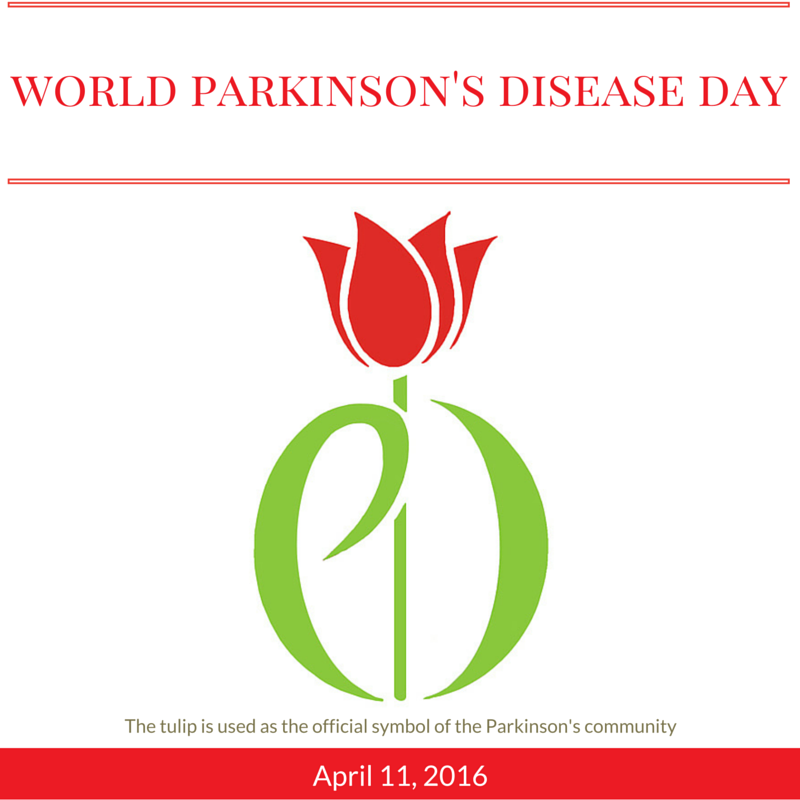 April 11th is observed as World Parkinson’s Disease Day. In observance of this day, below diGJamaica provides a quick fact sheet on basic, need-to-know information about Parkinson’s.

What is Parkinson’s disease (PD)?

According to the Parkinson’s Disease Foundation, Parkinson’s “is a chronic and progressive movement disorder, meaning that symptoms continue and worsen over time…The cause is unknown. Parkinson’s involves the malfunction and death of vital nerve cells in the brain, called neurons. Parkinson’s primarily affects neurons in an area of the brain called the substantia nigra. Some of these dying neurons produce dopamine, a chemical that sends messages to the part of the brain that controls movement and coordination. As PD progresses, the amount of dopamine produced in the brain decreases, leaving a person unable to control movement normally.”

What are the symptoms of the disease?

According to the National Institute of Neurological Diseases and Stroke (NINDS), early symptoms of the disease are subtle, and worsen gradually with the progression of the disease. The four primary symptoms are:

There are other symptoms as well, and these include:

How is Parkinson’s diagnosed?

Unfortunately, medical technology has not yet created blood or lab tests for diagnosing Parkinson’s disease, making it a somewhat tricky illness to correctly diagnose particularly in its earliest stages. A diagnosis of Parkinson’s is therefore given through careful analysis of an individual’s medical history and neurological examinations that rule out other illnesses similar to Parkinson’s. More on the diagnosis process here.

How is the disease treated?

As of now, there is no cure for Parkinson’s disease. Treatment of the disease therefore focuses on managing the symptoms of the illness. According to NINDS, medications used to treat Parkinson’s include:

Many other medications can be used in treating PD. See this Treating Parkinson’s fact sheet from the Parkinson’s Disease Foundation to get a fuller understanding of the options.

Deep Brain Stimulation surgery, which places electrodes that receive electrical pulses into the brain, can reduce symptoms and limit the need for medications such as levodopa. Please read more about this type of surgery and why it works here.

Resources for information on Parkinson’s disease: