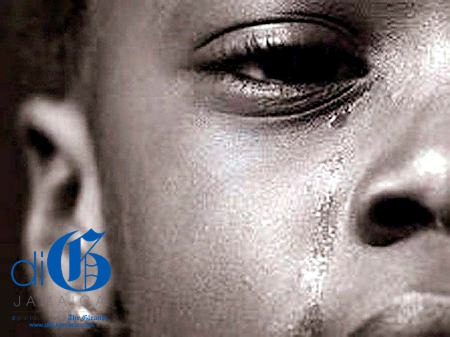 Today is World Day for Prevention of Child Abuse. The day, observed every November 19, was launched in 2000 by international nonprofit and humanitarian group Women’s World Summit Foundation (WWSF). The objective of the day is to alert governments and civic organisations to play a more active role in the promotion of and respect for the rights of the child, especially with regards to the issue of child abuse and the need for urgent effective prevention programmes. According to the WWSF, “Child abuse, especially sexual abuse, is a universal and alarming problem and increased attention and efficient protection skills and prevention measures are necessary at family, local, national and international level. After a long tradition of silence, sexual child abuse is being more and more denounced and becoming a public and political topic.”

What is child abuse?

Here are some facts and figures about child abuse, courtesy of the World Health Organization: