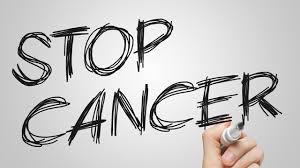 Dealing with cancer is never easy. It can be especially difficult to explain this disease to children. However, sometimes this becomes necessary. DigJamaica understands, and below, we have tried to explain what breast cancer is in simplified language that will hopefully help you explain it to your child/ren.

What is breast cancer? 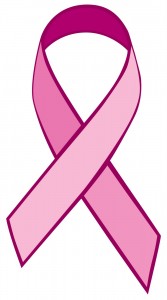 October is observed as Breast Cancer Awareness Month. This means that during the entire month of October, different groups put on events and use media to teach people about breast cancer. They do this because breast cancer is a very serious disease that affects many people all over the world. It is important for everyone to know about it.

To understand what breast cancer is, you must first know about cancer. Cancer is a disease that causes the cells in a person’s body to behave in an unusual way. Normally, when the body makes cells, they become old, die, and eventually get replaced by new ones. When a person has cancer, some of their cells do not die. These cells are called cancer cells. Instead of dying, cancer cells divide quickly over and over, multiplying rapidly in one place in the body.