Welcome to our weekly election watch feature that gathers any and every news related article associated with the upcoming general election. Check out the election related stories up to September 21, 2015 and our #ElectionJA 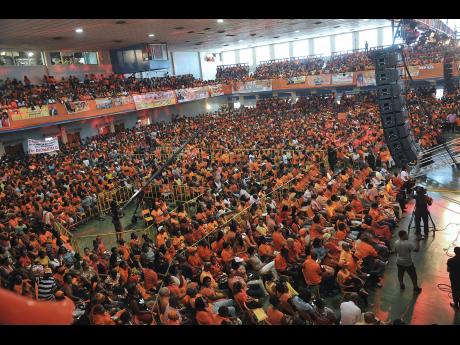