diGjamaica is your place for all things #ElectionJA. Welcome to our weekly election watch feature that gathers any and every news related article associated with the upcoming general election. Although no official announcement has been made, the country is watching and waiting and so are we. Check out the election related stories up to September 14, 2015. 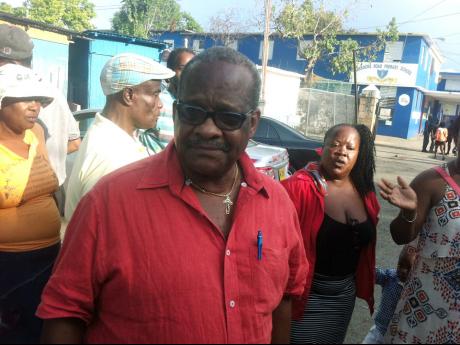 Be sure to check out our election hub  and follow the hashtag #ElectionJa on social media to stay up to date on all our election-related content and activities.