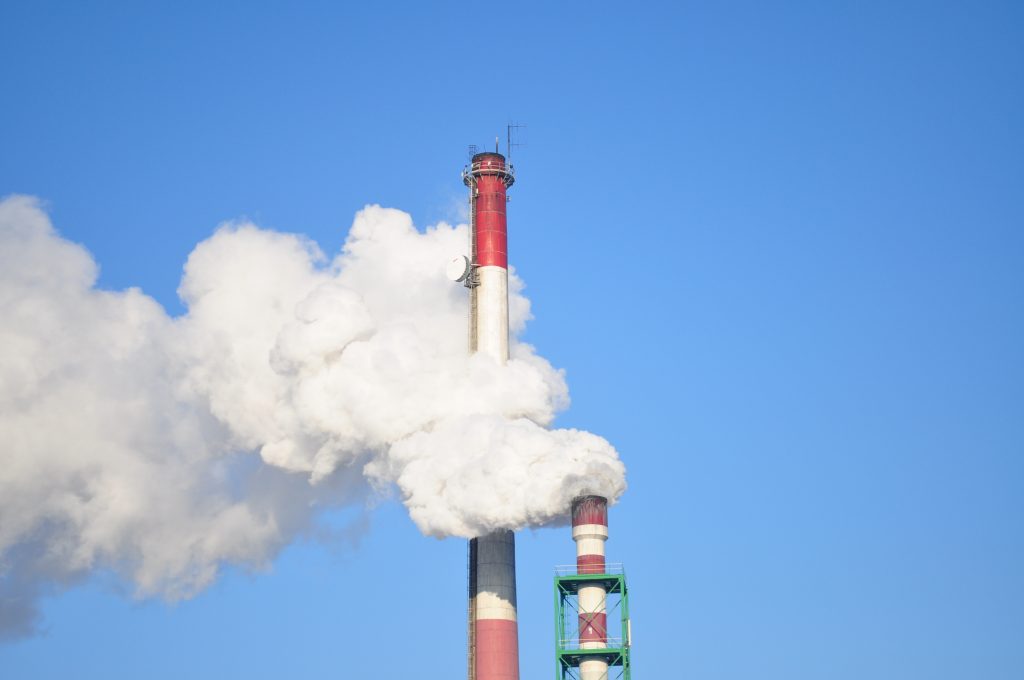 What is Toluene? Toluene has a variety of uses:

Following up on the NEPA Report on Riverton 2018, here are 4 quick points on Toluene exposure. Toluene was found to be at a high level during the fire.

NEPA does not track Toluene as part of the NRCA (Air Quality) Regulations 2006, however “According to the WHO Air Quality Guideline for Europe (World Health Organization, 2000), mean ambient air concentrations of toluene in urban air are in the range 5–150 μg/m3. Concentrations may be higher close to industrial emission sources.”.

Unfortunately, Riverton is situated adjacent to both industrial AND residential areas.

So although the level of Toluene might have been acceptable in an industrial area, it was totally unacceptable in a residential area. These findings give credibility to calls for the dump to be relocated.

The CDC then discusses the following effects from exposure:

1. Acute exposure to toluene may cause narcosis and central nervous system dysfunction (which has symptoms including)

2. Continuous exposure to toluene at high levels (much greater than 30μg/m3) has resulted in depression of the Central Nervous System. Symptoms include:

4. CNS dysfunction, attention deficits, minor craniofacial and limb anomalies, and developmental delay were observed in the children of pregnant women exposed to toluene or to mixed solvents during solvent abuse. This point is not represented as a fact as the studies that gave these results were confounded by exposure to multiple chemicals.

Read more about Toluene from the EPA here,  the Agency for Toxic Substances and Disease Registry and the WHO.