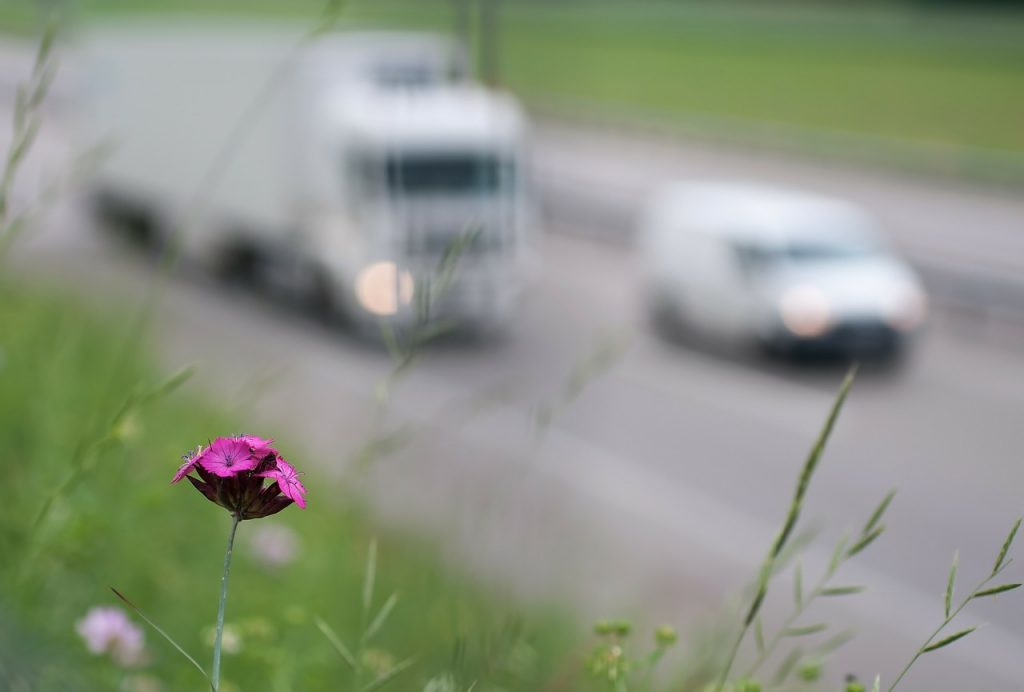 Nitrogen Dioxide, or NO2 is only one of a dangerous family of gases known as Nitrogen Oxides or NOx.

NO2 gets in the air from burning fuel. Generally, the combustion of fuel coming from cars, buses, trucks, power plants and heavy equipment.

The WHO states that “At short-term (one hour), concentrations exceeding 200 μg/m, it is a toxic gas which causes significant inflammation of the airways.”. Unfortunately, the NEPA Report points out that the “NRCA guideline limit of 400μg/m3” which is twice the WHO limit.

During the Riverton Fire of 2018, short term concentration of NO2 was recorded at 730.2μg/m3 – multiple times higher than the WHO limit, but only 88% higher than Jamaican guidelines.

Breathing air with a high concentration of NO2 can have the following effects: