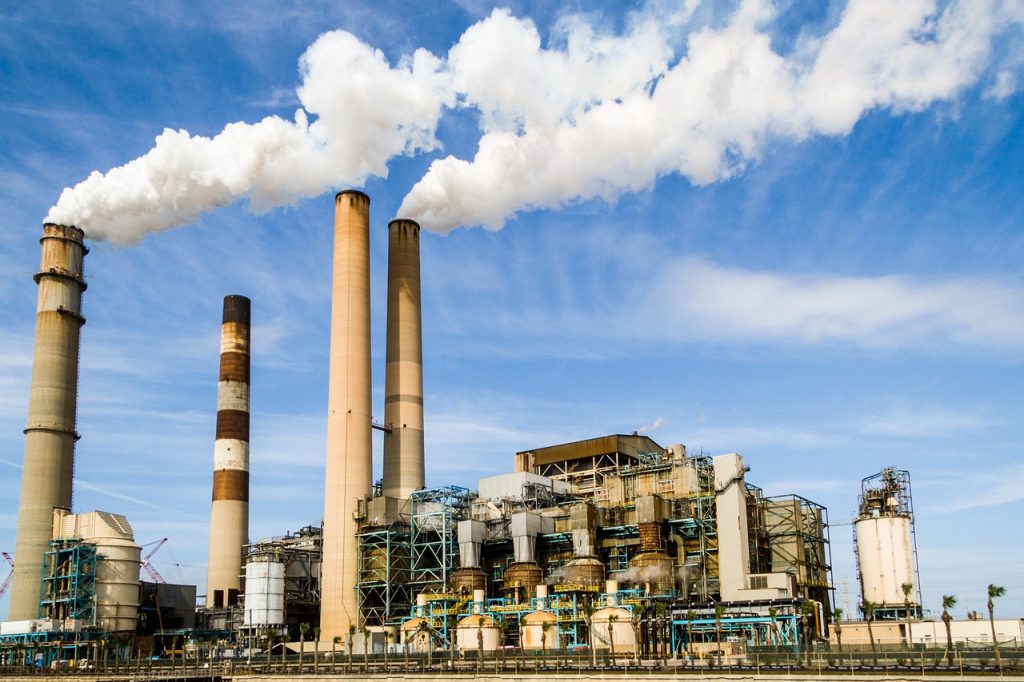 Following up on the NEPA Report on Riverton 2018, here are 4 quick facts on Benzene exposure. Benzene was found to be at high level during the fire.

According to the NEPA Report, “The guideline concentration for benzene in ambient air as stated in the NRCA (Air Quality) Regulations 2006 is 1μg/m3 annually. This indicates that the benzene concentrations during the fire were 40 times more than the recommended annual exposure limit.”

Interestingly, from the WHO: “No specific guideline value has been developed for air. Benzene is carcinogenic to humans, and no safe level of exposure can be recommended.” and “The geometric mean of the range of estimates of the excess lifetime risk of leukaemia at an air concentration of 1 μg/m3 is 6 × 10–6. The concentrations of airborne benzene associated with an excess lifetime risk of 1/10 000, 1/100 000 and 1/1 000 000 are, respectively, 17, 1.7 and 0.17 μg/m3.”.

The World Health Organization states the following effects from exposure:

1. Acute exposure to benzene may cause narcosis (which has symptoms including)

2. Continuous exposure to benzene is a well established cause of cancer, specifically

various kinds of leukemia and a higher rate of mortality from leukemia.

3. Reduces the production of both red and white blood cells from bone marrow in humans, resulting in aplastic anaemia.

Read more about Benzene from the WHO here and here.