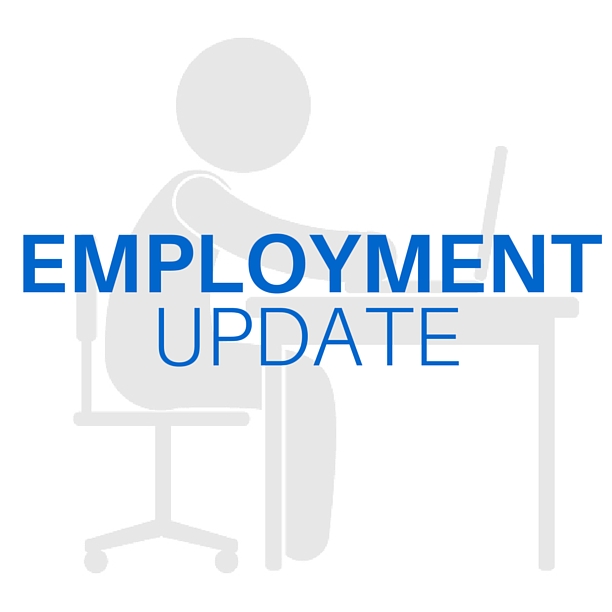 As seen by the figures above, unemployment rates have begun to trend downwards. Look out for next quarter’s update to see if this trend continues. Before that, keep an eye out for diGJamaica’s review of the island’s economic performance for the past month, coming at the end of this week.