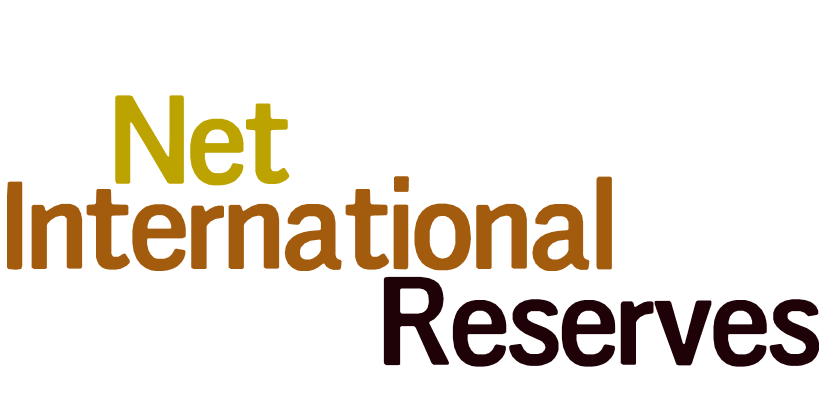 The improvement represented a US$77.86 million or 5 % increase in Foreign Assets over the previous month. A large portion of the inflows came from an injection of US$140 million from the Inter-American Development (IDB), that was approved on February 5 by the IDB’s Board. The IDB’s credit is the combination of two loans, a US$80 million loan that will provide the Government with well needed budgetary support to undertake a Fiscal Structural Programme for Economic Growth and  a US$60 million loan for the Enhancement of Competitiveness Programme.

For year-over-year comparisons the reserves are 14% higher than the corresponding period in 2013 and it is now less than 43% the amount it was for the same period in 2012. 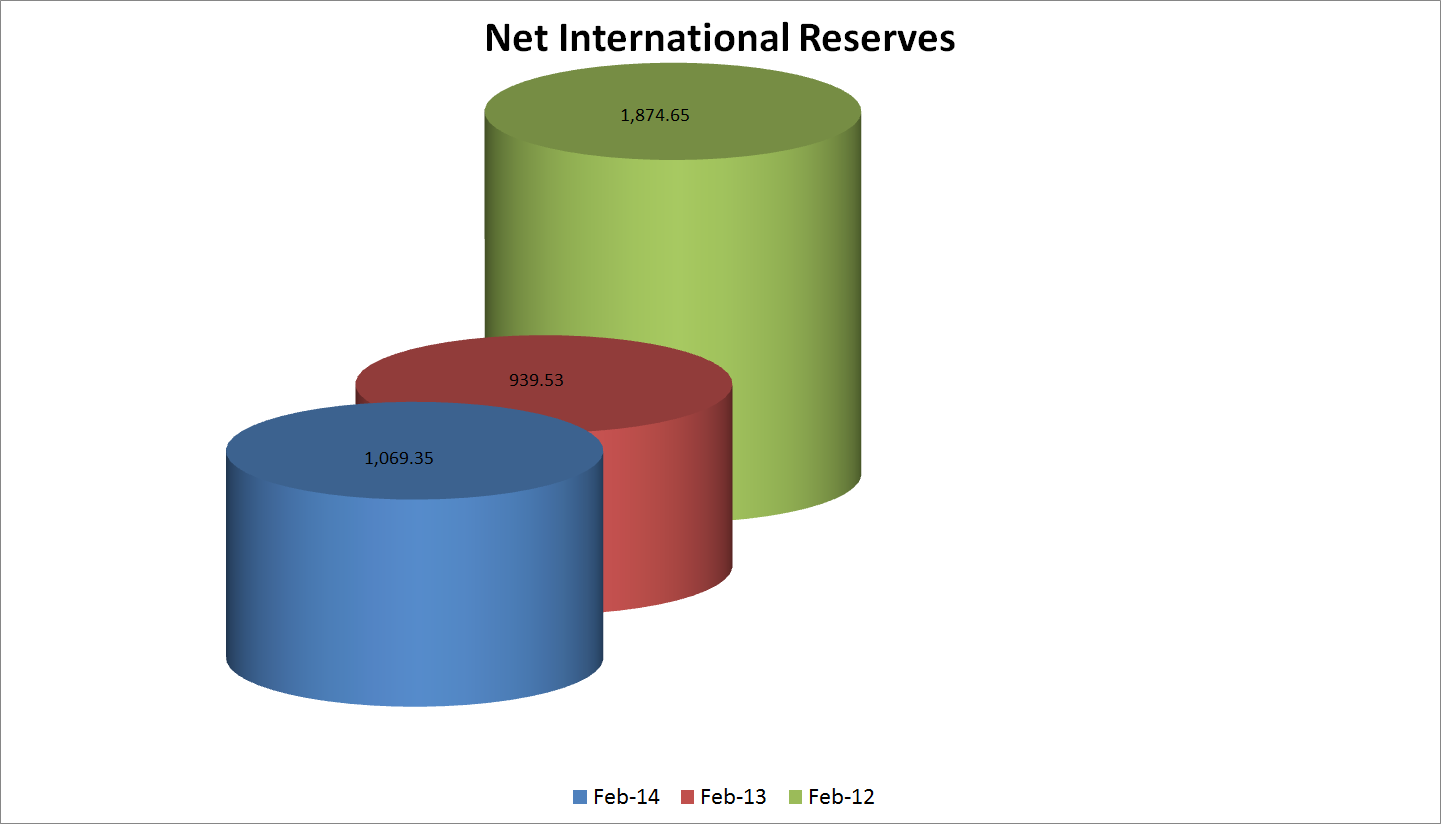 According to the latest NIR report from the Bank of Jamaica (BoJ), the reserves as at February 28 were sufficient to purchase approximately 17 weeks of goods only and 12 weeks of goods and services imports, based on the estimated value of imports for the 2013/14 financial year.

The support received from the IDB indicates that there is an increase in confidence from Jamaica’s multilateral partners in the country’s commitment to its current economic reform programme.

An IMF team visited the island from February 5 to 13 to undertake the third review of Jamaica’s performance under the Extended Fund Facility (EFF). At the end of their 8 day visit, they concluded that Jamaica is on target to pass the International Monetary Fund’s (IMF) third quarterly economic review, under the four-year EFF, which was approved last May. The country now awaits official approval from the IMF’s Board, which is expected by the end of March, which will pave the way for the fourth tranche of funds totaling approximately US$71 million (SDR 45.95 million) to be added to the government’s coffers.