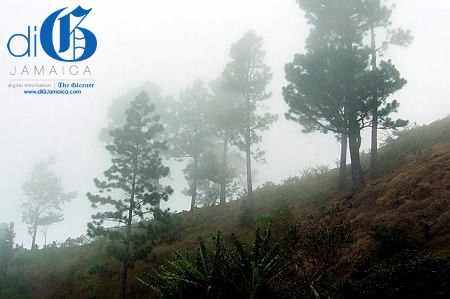 Today, April 22, 2016, marks the 46th anniversary of Earth Day. The theme for this year is ‘Trees for the Earth,’ which emphasises the important functions of trees to the environment. It also highlights the work that the Earth Day Network has been doing in countries across six continents around the world, which includes using sapling and seed distribution, urban forestry, agroforestry, and tree care training, to empower rural and urban people alike to conserve, repair, and restore tree cover to their lands.

Trees reverse the impacts of land degradation. They provide food, energy, and income. Trees help communities achieve long-term economic and environmental sustainability. They filter the air and help stave off the effects of climate change both globally and locally. They are a natural, resilient, and long-lasting safety buffer to extreme weather events such as hurricanes, floods, and blizzards. And the longer the trees/forests grow and stay in place, the more powerful these protections become. Here are some facts about trees: