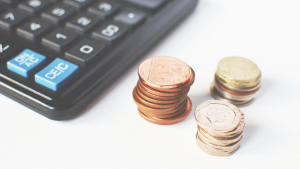 What is minimum wage?

Minimum wages have been defined as “the minimum amount of remuneration that an employer is required to pay wage earners for the work performed during a given period, which cannot be reduced by collective agreement or an individual contract” by the International Labour Organisation (ILO).

The ILO also states that minimum wages can be set “by statute, decision of a competent authority, a wage board, a wage council, or by industrial or labour courts or tribunals … [or] by giving the force of law to provisions of collective agreements.” In Jamaica, the National Minimum Wage Commission conducts public consultations and then submits recommendations on the minimum wage to the Ministry. After this, Cabinet comes to a consensus on the recommendations, and then the new minimum wage is announced in Parliament.

What is the point of a minimum wage?

The purpose of minimum wages is to protect workers against unduly low pay.

The ILO Domestic Workers Convention, 2011 (No. 189)  says: “Each Member shall take measures to ensure that domestic workers enjoy minimum wage coverage, where such coverage exists, and that remuneration is established without discrimination based on sex” (Article 11). 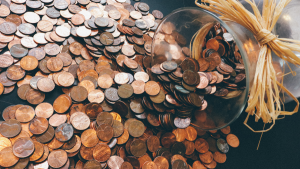 The Minimum Wage Act was passed in 1938 to provide for the payment of wages above or equal to, but not below a statutory level for certain types of work. Among other things, the Act provides for the fixing of a minimum wage, the establishment of a Minimum Wage Advisory Commission, and the appointment of officers to inspect records to ensure compliance with the provisions of the Act.

Timeline of the Jamaican Situation

December, 1938 – Jamaica’s first Minimum Wage Law came into effect, as well as provisions for Holiday with Pay, regulations for working hours and many other benefit for the workers.

1956 – The Jamaica Labour Party legislated that records be kept by employers to allow for the determination of the rate.

1974 – Jamaica passed its first tranche of the National Minimum Wage Orders, under the leadership of Michael Manley. No worker in Jamaica was to be paid less than the nominal $25 per 40-hour workweek.

1975 – The National Minimum Wage Orders for the entire nation were enacted.  The rate for household workers averaged 75 per cent of the national minimum wage.