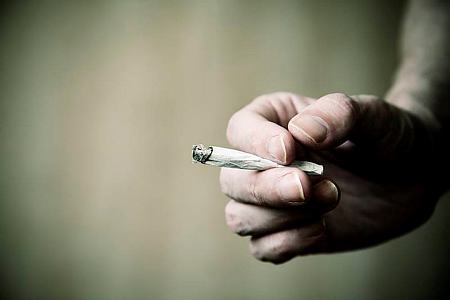 Marijuana, also known as ‘weed,’ ‘herb,’ cannabis or ganja, is revered in Jamaican pop culture, its virtues celebrated in many a reggae or dancehall song. Marijuana abuse is not to be taken lightly. The plant is a hallucinogen, which means it alters mood and cognitive function. It is generally smoked or eaten for it’s major psychoactive ingredient, tetrahydrocannabinol (THC). Effects depend largely on the user’s mood and personality, as well as the amount and strength of the preparation used. These range from feeling of relaxation and well being with enhanced sensations and perceptions, to reduces social interaction and increase passive behavior. For some people, the drug may have little or no effect at all.

Marijuana smoke contains many of the same carcinogenic compounds found in tobacco smoke, thereby increasing the risk of lung cancer and other respiratory ailments.