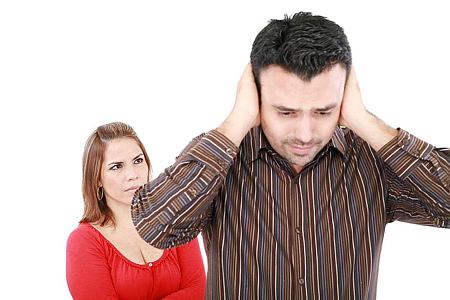 October is Domestic Violence Awareness Month, and the focus is on speaking out. Earlier this month, we shared a handy guide on Protection Orders from the Domestic Violence Act and a fact sheet. Today, we look at the subject of domestic violence against men.

When we think of domestic abuse or violence, the victim that automatically comes to mind is a woman. However, men can be victims of domestic violence, too. There are no empirical data indicating the exact levels of domestic abuse men face locally, there are figures from other countries that show that it is a present and growing problem.

In 2010, the United States-based Centers for Disease Control and Prevention (CDC) released data from its National Intimate Partner and Sexual Violence Survey showing how men are affected by intimate partner violence, which “includes physical violence, sexual violence, threats of physical or sexual violence, stalking and psychological aggression (including coercive tactics) by a current or former intimate partner.” The survey found that an estimated 31,893,000 men (28.2 per cent) have been victims of physical violence over the course of their lifetimes, while an estimated 5,365,000 men (4.7 per cent) were physically abused over the course of the previous 12 months. This compares to an estimated 39,167,000 women (32.9 per cent) and an estimated 4,741,000 women (4 per cent) who have experienced physical violence over their lifetimes and within the previous 12 months, respectively. This last statistic is particularly shocking, as the number of men estimated to be victims of domestic violence over the defined period was higher than the figure for women.

The study was repeated in 2011 and published in 2014, with the following results for men:

In the United Kingdom, the 2012/13 Crime Survey for England and Wales showed that: