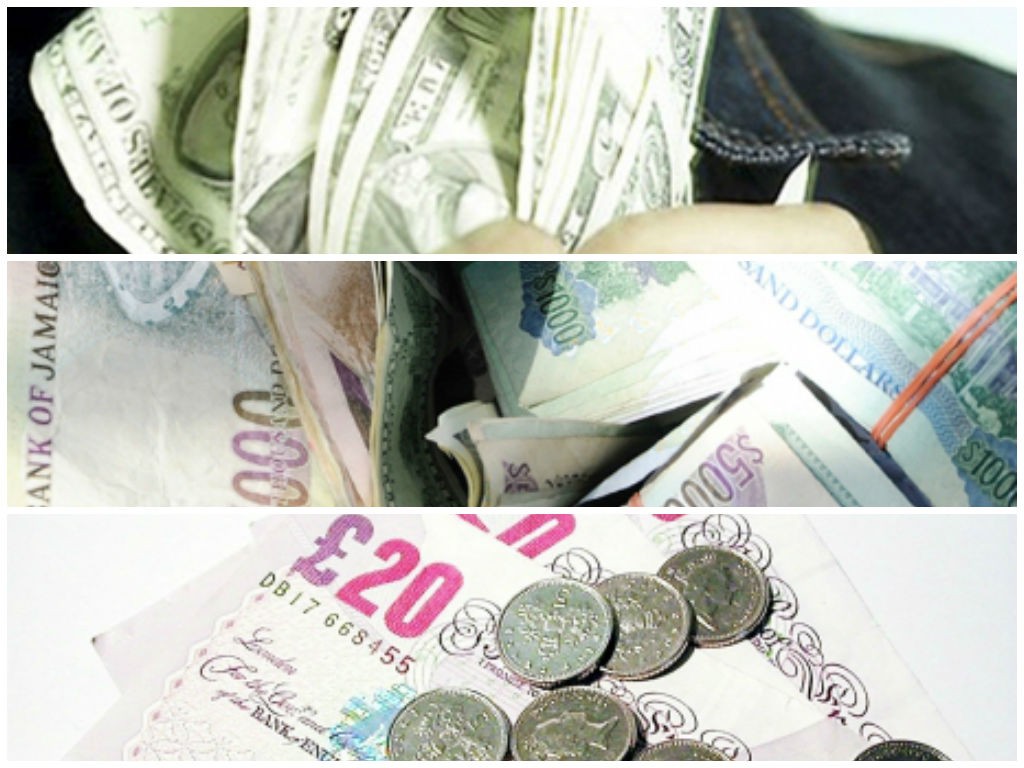 In today’s Gleaner, economist Dr Andre Haughton explored the issue of dollarisation as a possible way to help stabilise Jamaica’s macro economy and also solve the problem of our steadily declining local currency. Do you know what that is?

In simple terms, dollarisation is the situation in which a country replaces its domestic currency with that of another country. This foreign currency becomes the legal tender used to conduct day-to-day transactions and as a store of value.

There are three types of dollarisation:

What are the benefits of full or official dollarisation?

According to Dr Haughton:

What are the drawbacks?

Read Dr Haughton’s full article Should Jamaica Dollarise and the IMF article here for more information and history of this practice.