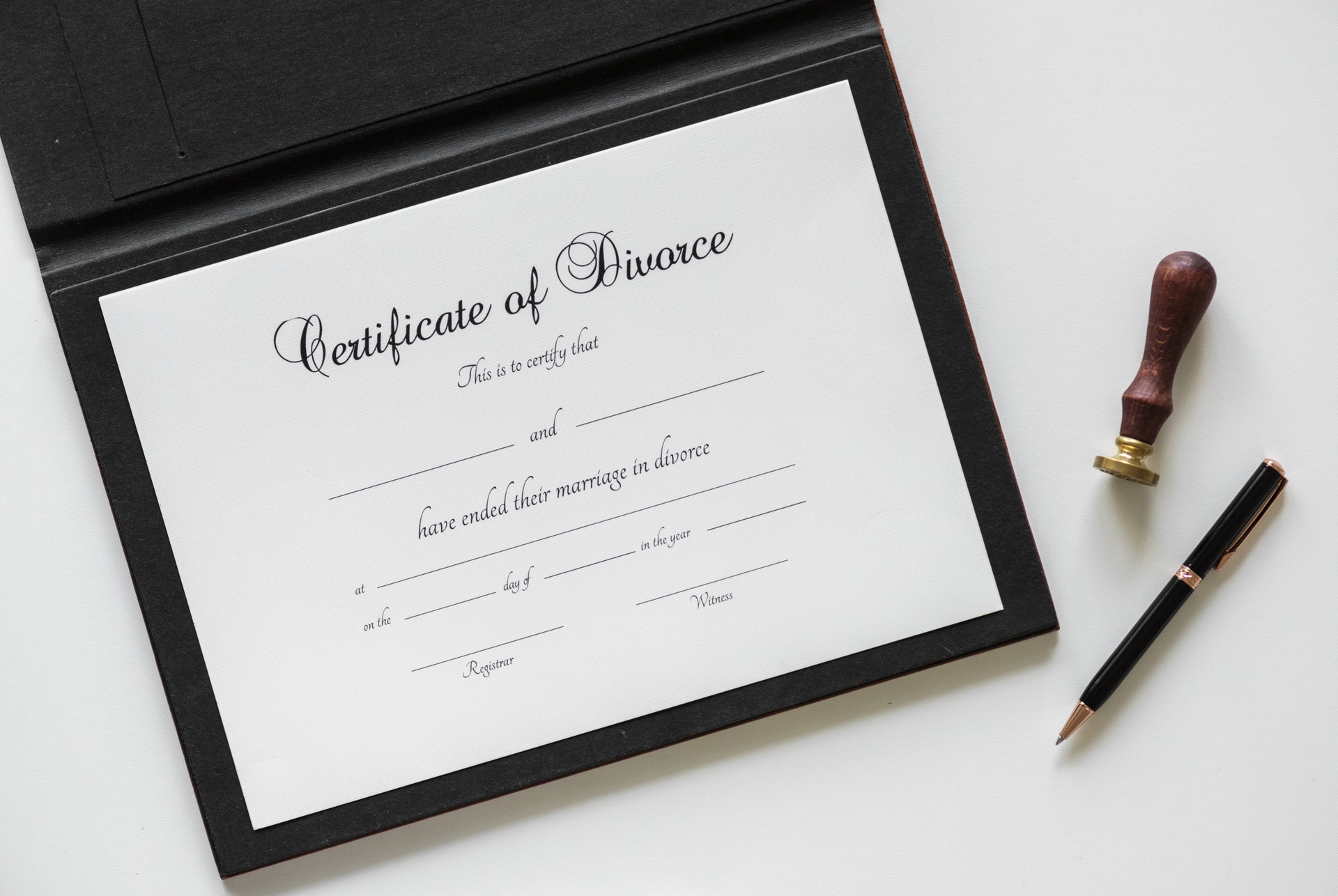 In 2015, we learned that Jamaica’s divorce rate has increased while its marriage rate has decreased. At the time of publication in January, there were 600 divorce petitions currently before the Supreme Court. But how does the process work?

“Divorce or the dissolution of a marriage, refers to the final and legal termination of a marital union. Divorce invalidates the legal duties and responsibilities associated with marriage between the parties. Where children and property are involved, the divorce process can include issues relating to spousal support, child support and custody, the distribution of property and the division of debt.” – Assamba Law.

Who Is Eligible For A Divorce?

To qualify to make an application for divorce in Jamaica, the petitioner must be either:

Grounds For Divorce In Jamaica

Petitioners are not required to outline the circumstances leading to the breakdown in the relationship. Irretrievable breakdown of the marriage is the only grounds for accessing divorce in Jamaica and this is determined by the court. However, the court is obliged to enquire whether the parties have attempted counselling and whether there is any possibility of reconciliation.

Read More About The Process
Possible Delays in the Process

Resources From The Gleaner

Here are some useful links to FAQs about divorce in Jamaica