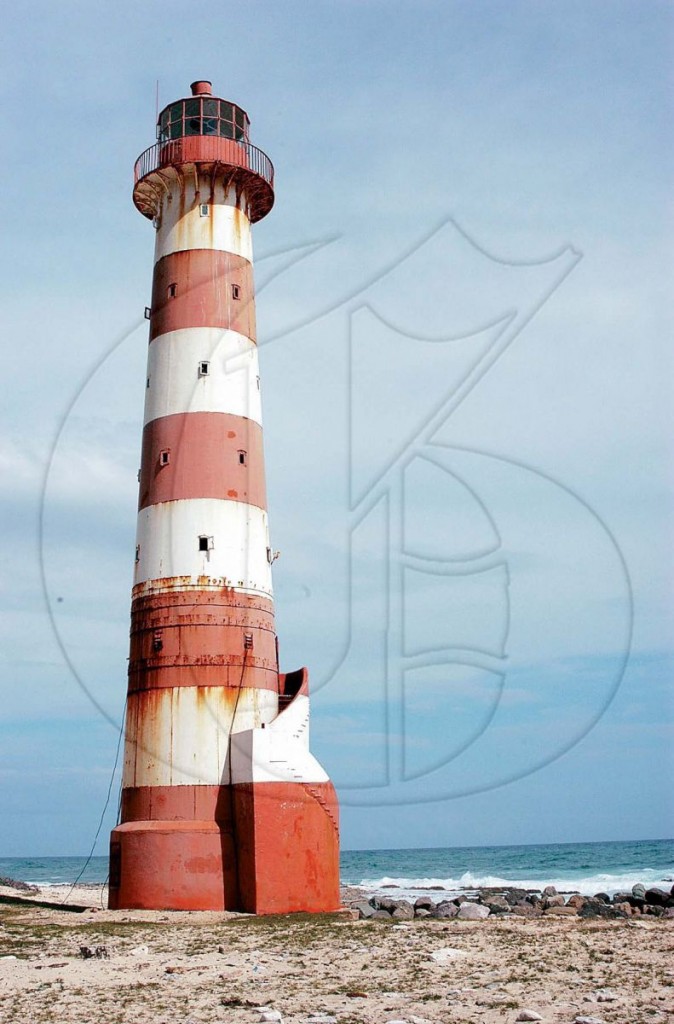 St. Thomas is often described as the ‘forgotten parish.’ One of the poorest on the island, it is perceived by many Jamaicans as under-developed. The parish has certainly endured its share of trials, seemingly falling into obscurity following the closure of the Goodyear tyre factory in 1997, along with the more recent downsizing of sugar and banana production locally. Lately, St. Thomas only seems to make the news whenever there is a hurricane and the roads fall apart – again.

However, this is not a full picture of the beautiful, storied parish. This Travel Tuesday, let’s take a look at some of the ‘good’ sides of St. Thomas.

Have you visited St. Thomas lately? Share your travel stories with us or tell us about any attractions we might have missed.