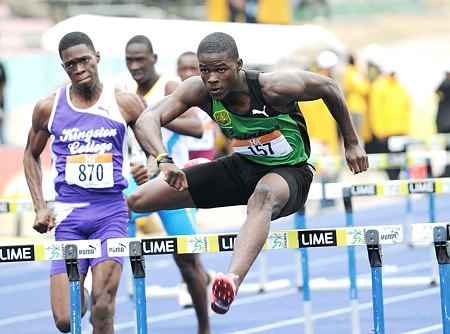 Champs has a long and rich history in Jamaica. From its inception in 1910 till now, it has been an invaluable stepping stone for many of our nation’s best athletes. According to Colin Channer, “The entire nation of Jamaica owes a debt of gratitude to the ISSA and its precursors for [a century of] contribution to this great nation. There are few institutions in the history of Jamaica that can claim to touch so many lives.” Here are 50 trivia facts about Jamaica’s Inter-secondary Schools’ Sporting Association (ISSA) Boys & Girls’ Championships.

15 more fun facts on the next page.