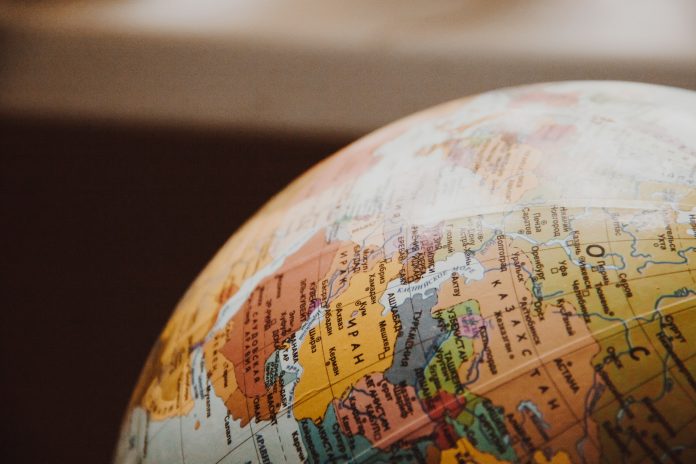 World Diabetes Day (November 14) was created in 1991 by the International Diabetes Federation and the World Health Organization to bring greater awareness to diabetes as an escalating global health threat. World Diabetes Day became an official United Nations Day in 2007 with the passage of United Nation Resolution 61/225.

In a historical move, on November 7, 2012 at the World Health Organisation (WHO), members of the 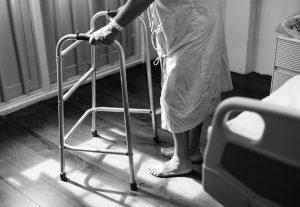 United Nations have agreed on a set of targets to drive progress on diabetes and non-communicable diseases (NCDs), including the first ever global target to halt the rise of diabetes.