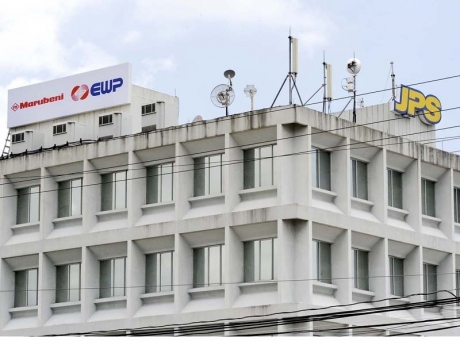 Energy or fuel diversification have become important buzzwords in Jamaica in recent years as the country struggles to rein in its runaway electricity costs. While oil is the most common fuel source, it is extremely expensive and the price is unstable due to global economic conditions. Analysts have argued that the roots of Jamaica’s energy problem is our over-dependence on oil, which is used to produce more than 95 per cent of our power. Jamaica’s oil imports amounted to US$2.4 billion in 2011. The high price of oil then translates to an equally high cost for electricity: at US$0.42 per kWh, Jamaica has one of the highest electricity price tags in the world.

While investments have been made in areas of renewable energy such as solar and wind power generation, Jamaicans have not seen a plan to create a full-scale industry, neither has there been a concrete plan regarding fuel diversification. In addition to the aforementioned renewables, other energy sources often cited as suitable alternatives for Jamaica are coal and liquefied natural gas (LNG). However, the government finally ended its attempt at introducing LNG as the solution to the country’s high electricity prices in January of this year. Today, we look at some benefits and disadvantages of using coal.

What do you think about this alternative fuel option and about local energy diversification efforts in general? Share your thoughts in the comments below or on Facebook or Twitter.