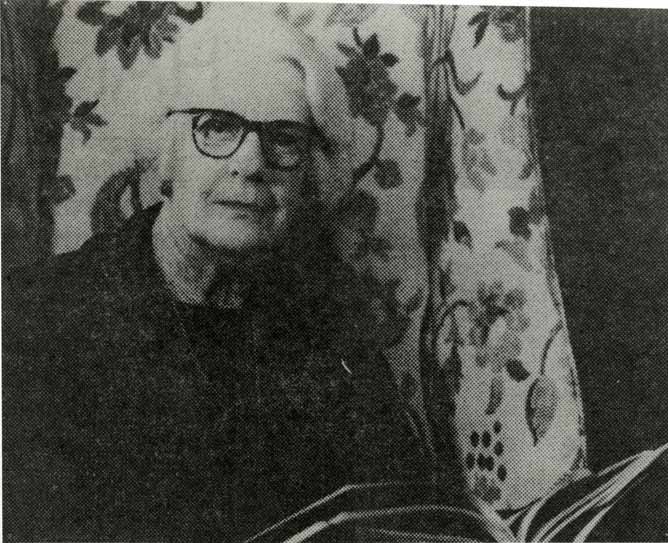 Cicely Williams, born at Kew Park, Darhston, Westmoreland, is a Jamaican pioneer in the field of paediatrics. According to Dr Rebecca Tortello, in her article on Cicely, published in The Gleaner in 2002, “She is  directly responsible for initiating a worldwide campaign against the use of unsuitable sweetened condensed milk as a substitute for breastmilk and for the diagnosis of the dreaded childhood nutritional disease, kwashiorkor. “

As a physician, Dr Williams specialised in nutrition, paediatrics and maternal care, but naturally, she was most noted for her discovery of the child malnutrition syndrome, kwashiorkor.

Dr. Williams was born in Westmoreland in 1893 and was one of the first women to be admitted to study medicine at the University of Oxford in England. Her father is said to have told her, when she was nine years old, “You’ll never find a husband, my dear. You had better go to Oxford when you are old enough and learn to be a lady doctor.” She took his advice in 1916, after her father had died, when she started taking First Aid and nursing classes during the outbreak of World War 1 in 1914. She was one of few females admitted due to the scarcity of male students caused by the war.

According to the Jamaica Library Service:

“In 1929, Colonial Medical Services sent her to work in the Gold Coast (present-day Ghana). While working on the West African coast, she noticed a large number of hypo-pigmented children with swollen bellies and legs, and also that there was a higher mortality rate among toddlers than newborns. The toddlers were usually treated for ‘vitamin deficiency’. Unfortunately, many of them died. Dr. Williams investigated and discovered kwashiorkor – an acute form of malnutrition resulting from a lack of protein. To treat the condition, she recommended that parents feed their children a high protein diet.

“Throughout her career, Dr. Williams worked in several countries as doctor, lecturer and researcher, sharing her findings in medical journals. She was the first woman to be put in charge of all maternity and child welfare services in Malaya. In 1948, she was appointed adviser for maternal and child health at the World Health Organization (WHO). After her retirement in 1951, she continued to work as an international spokesperson on issues of maternal and child health care. In January 1976, the Government of Jamaica conferred on her the national honour, the Order of Merit.”