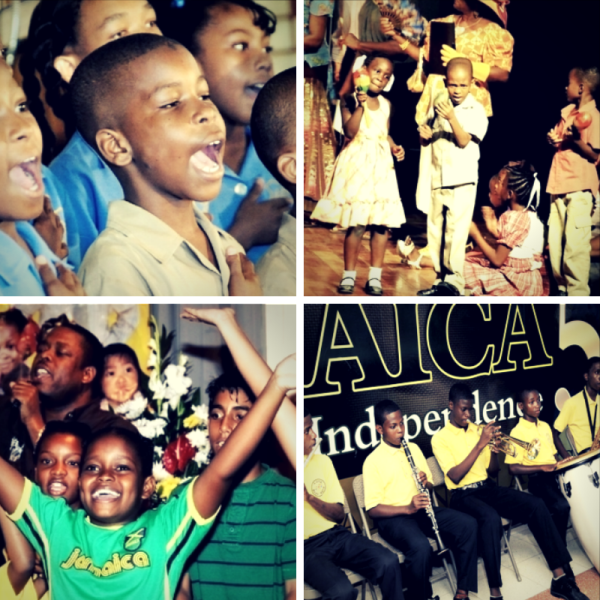 Today is the beginning of Child Month, which is being celebrated under the theme ‘Parents Take Responsibility: Break the Cycle.’ This theme is aimed at encouraging parents to play more active roles in their children’s holistic development, from educational to social and spiritual needs.

diGJamaica has some great features planned for the month, but we’re kicking things off with some music. Children love music, whether it’s learning to play an instrument or singing along to their favourite songs. However, there seems to be a shortage of kid-friendly hits on the radio these days, certainly from a local perspective. Help your little ones to develop an appreciation for Reggae and their culture with our special playlist below. Feel free to sing along, too!