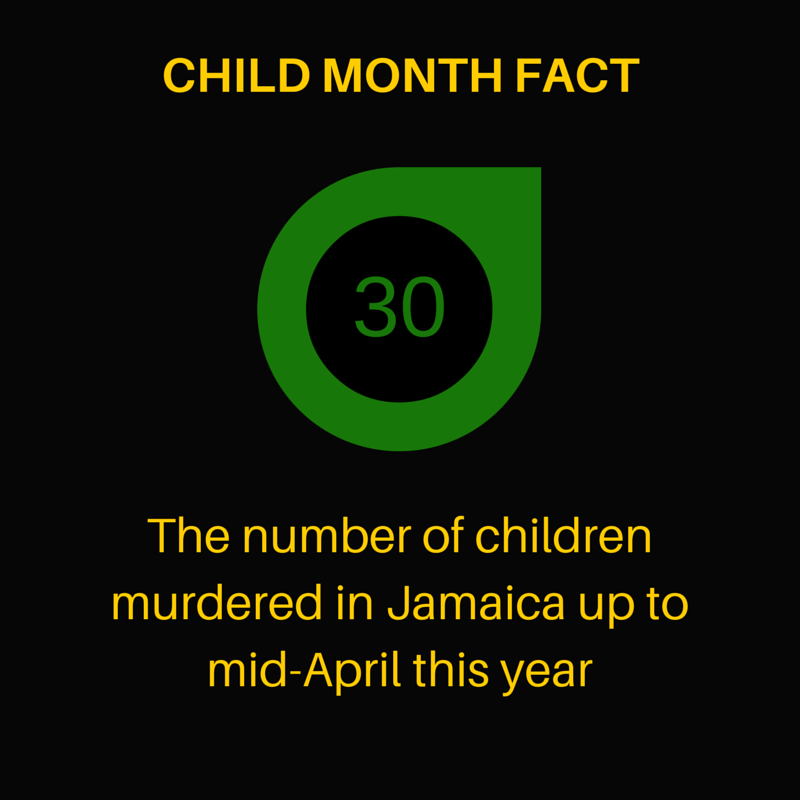 There has been a troubling spate of child killings across the country since the start of the year. With more than 30 children murdered, we are already closing in on the total for 2012 (41) and 2011 (54).