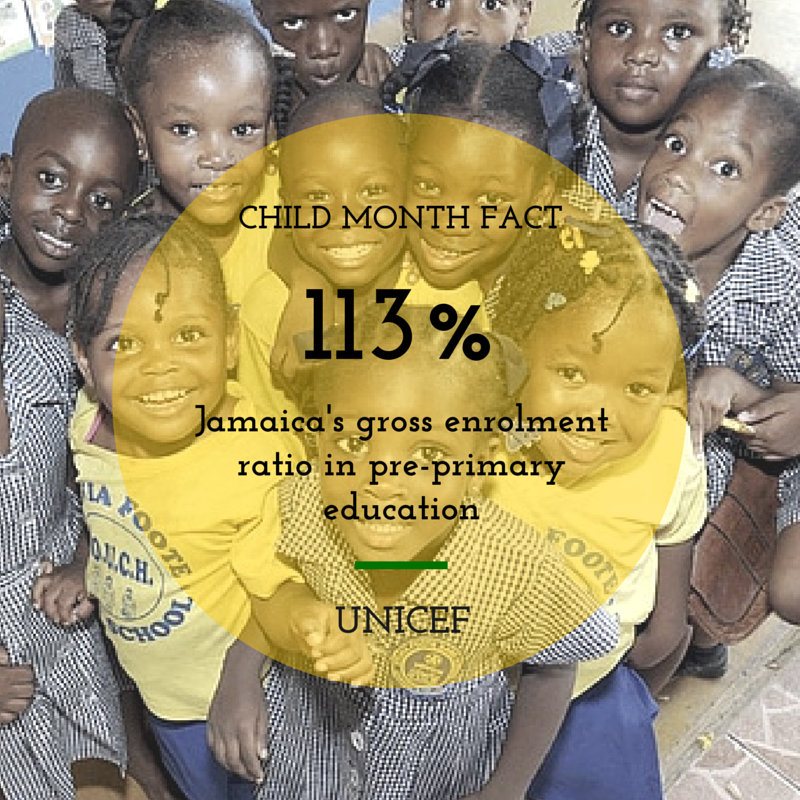 The Early Childhood Commission (ECC), through its National Strategic Plans (NSP) of 2008-2013 and 2013-2018, have met or is in the process of meeting a number of targets set by the World Bank, which has provided grants for the sector’s development. These include:

– At least 20 per cent of the early childhood parenting education and support programmes certified.

– The Infant and Young Child Feeding Policy approved by Cabinet.

– Three hundred children screened for developmental delays and referred for intervention within the Ministry of Labour and Social Security’s Early Intervention Programme.

– At least 50 per cent of all ECIs received permits to operate, and some 400 teachers were certified by the Joint Board of Teacher Education in Early Childhood Education

These achievements were highlighted by a team from the World Bank on its visit to Jamaica, September 29 to October 3, 2014.