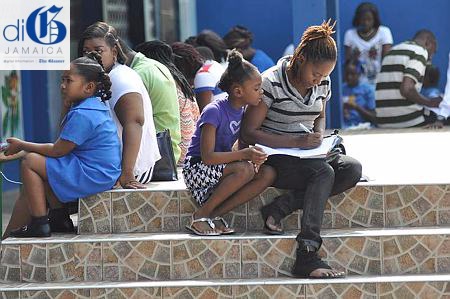 The Child Care and Protection Act was passed in 2004 with the objective of promoting the best interests, safety and well-being of children across Jamaica. Here are six facts from the Act: