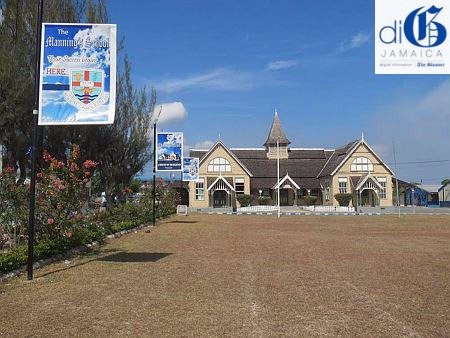 Jamaica has some of the oldest educational institutions in the Caribbean, many of which originated from their benefactors’ concerns for the education of the country’s poor – usually the children of poor whites, as there was no system in place for the education of the children of slaves. Today, we take a look at the five oldest schools in the country, one of which is also the oldest in the West Indies.