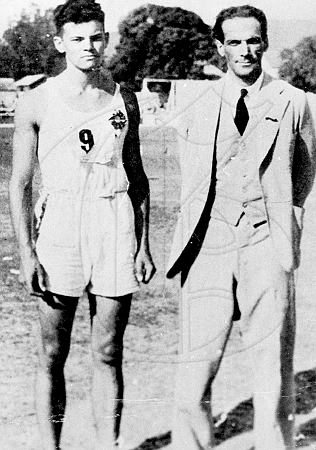 Many Jamaicans don’t know it, but former Chief Minister and Premier Norman Washington Manley was basically a ‘jock’ back in high school at Jamaica College. He competed in 17 events at Champs between 1910 and 1912, played football and cricket and also boxed. He set a Champs record of 10 seconds flat in the 100 yard dash, which stood unmatched for 30 years before his son, Douglas, equalled the time on April 2, 1941. Unlike his father and more famous younger brother Michael, Douglas attended Munro College.