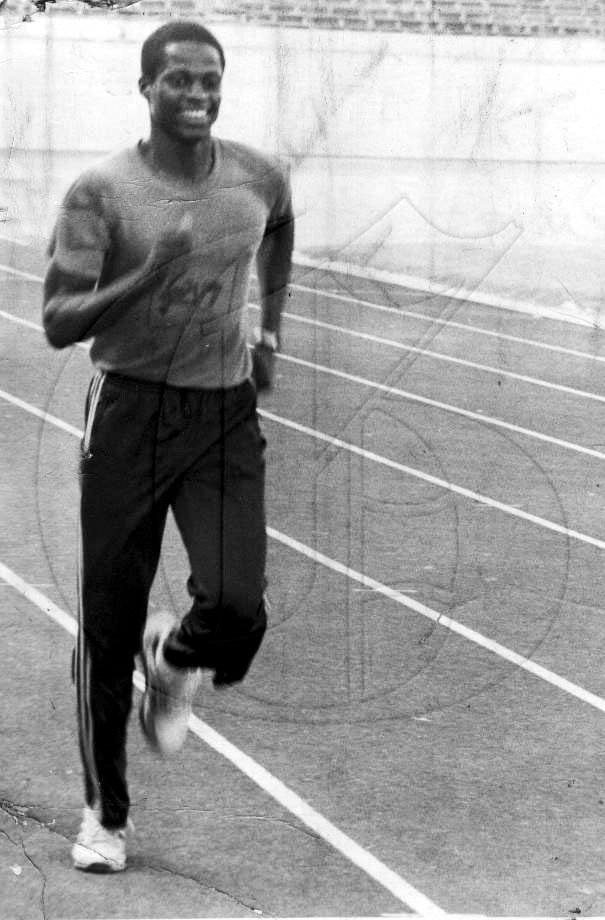 Raymond Stewart, out of the Camperdown ‘Sprint Factory,’ signalled great things to come when he overcame heavy headwinds to claim the Champs 1984 class 1 100m and 200m double. He also had to overcome loose starting blocks in the 100m and chase St Jago’s Greg Meghoo for 75m, but still won with ease. A few months later, he made the Olympic 100m final. At 19, he was the youngest person to compete in an Olympic Games 100m men’s final. He later helped Jamaica’s 4x100m relay team to a silver medal.

Stewart was also the first man to make three consecutive Olympic 100m finals. He won the 100m silver and 4x100m relay bronze at the 1987 World Championships in Rome, Italy. By 1989, he would be ranked number one at the distance.

Prior to his senior successes, Stewart held the national junior record of 10.19 seconds in the men’s 100m, which stood for 23 years until it was broken by Yohan Blake during the 2007 CARIFTA Games. After his sprinting career ended, he became a coach but received a lifetime ban from track and field athletics in 2010 over his involvement in a doping scandal.