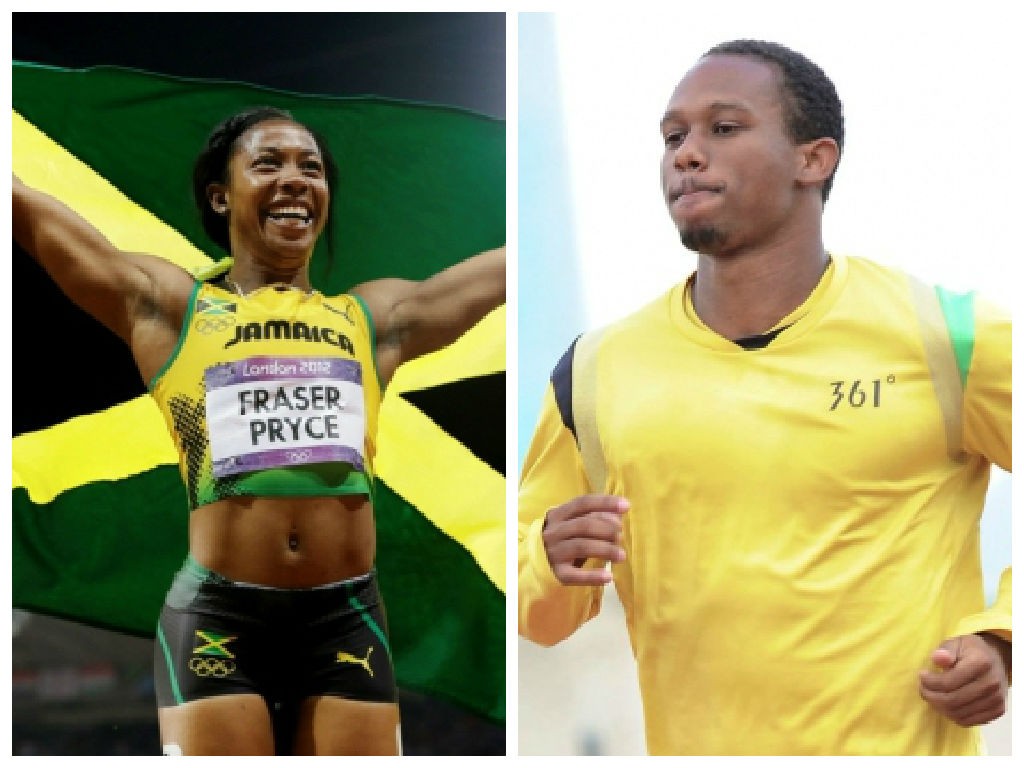 Wolmer’s Boys School has a strong Champs history, having won the first official Champs in 1910 and bookended the century celebration of the event by winning the 100th staging in 2010. Here are some more facts about the maroon and gold team.