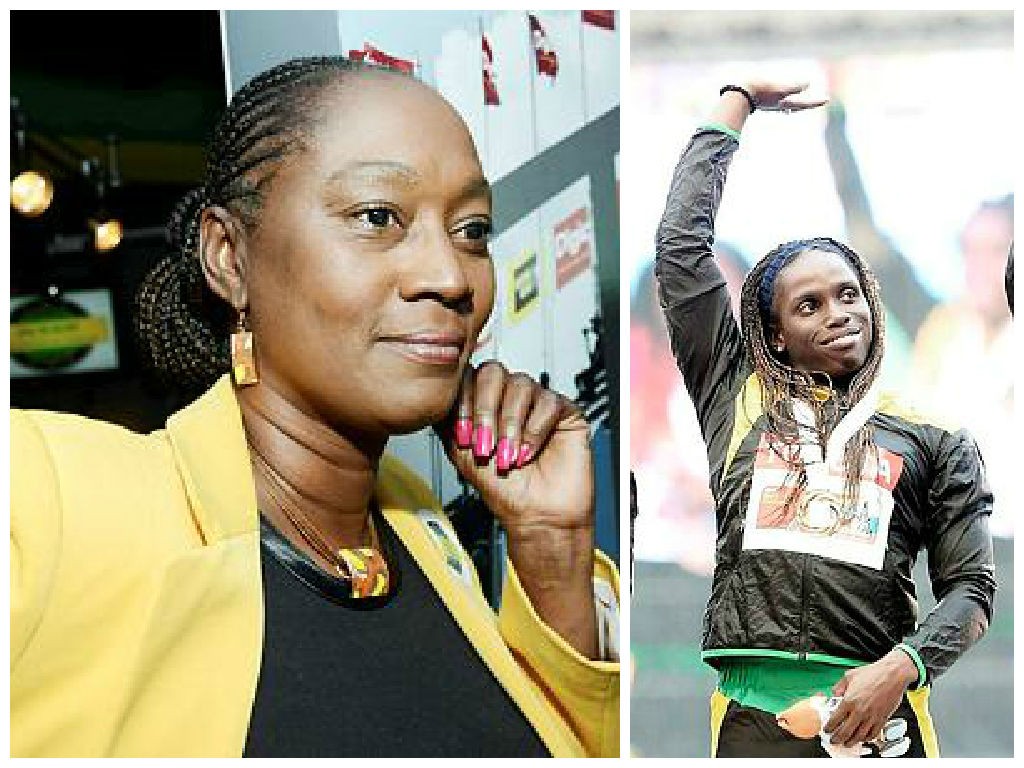 The Queen’s School’s only Girls’ Champs title came in 1978, but the school has had creditable performances in the years since. Here are some facts: