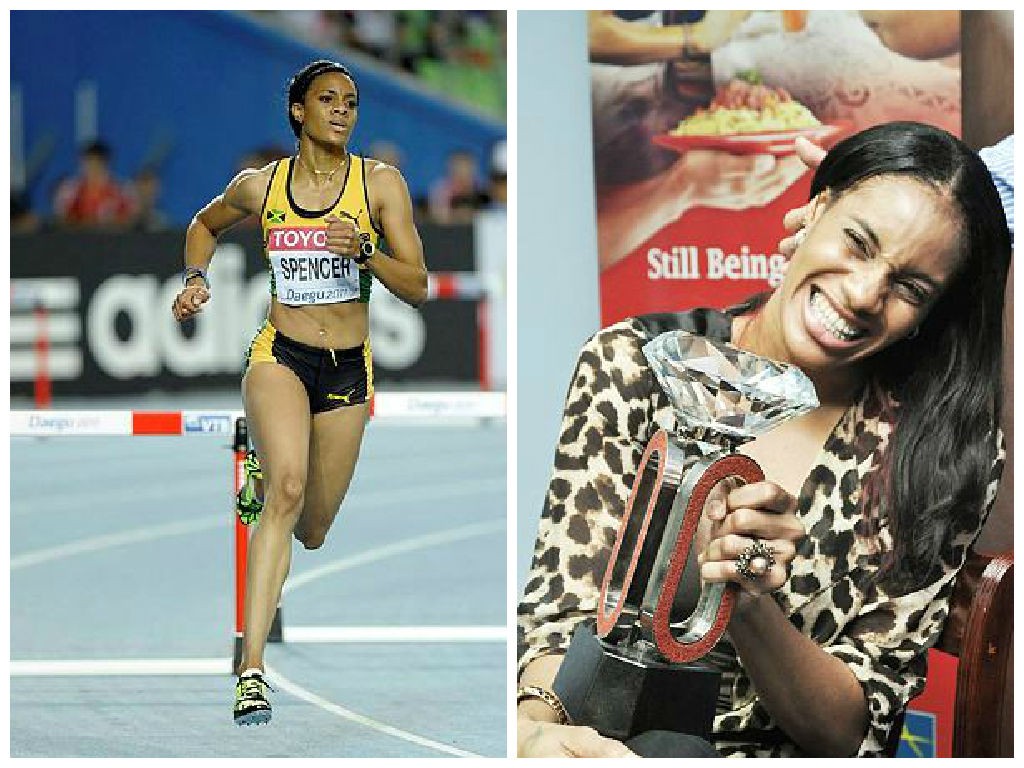 The Champs trophy has rarely made a trip to the western end of Jamaica. In fact, it has only done so due to one institution – the Mannings School of Savanna La-Mar, Westmoreland. Here are some more facts about the school.