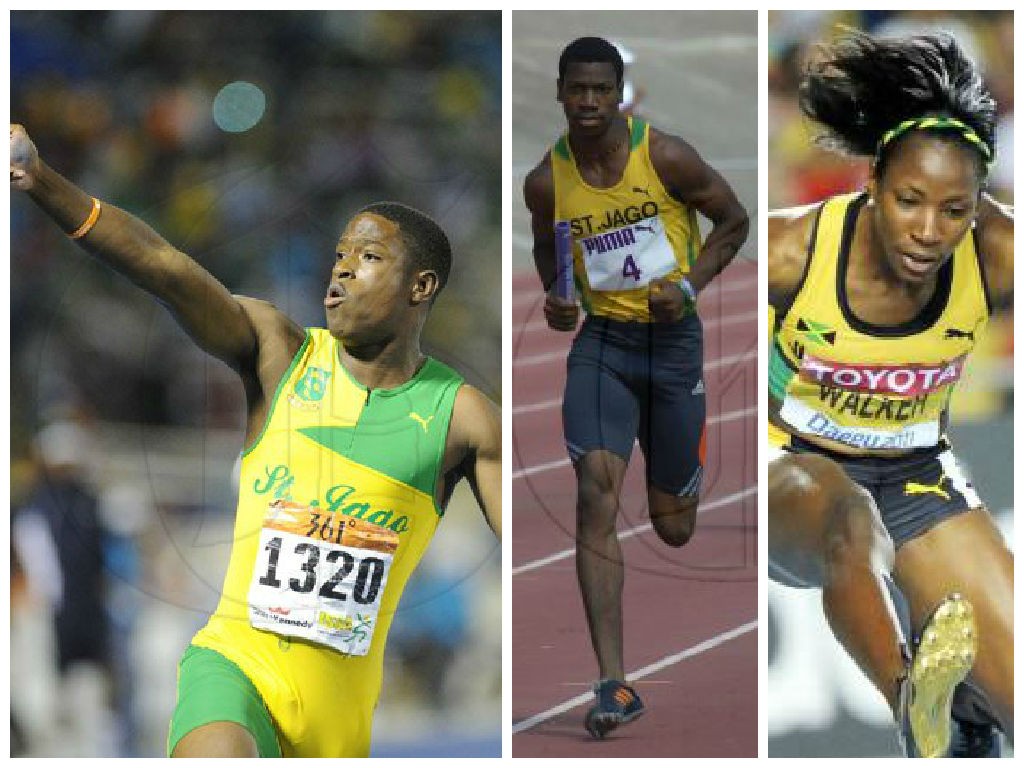 St Jago High School has produced a number of outstanding athletes, many of whom have gone on to represent Jamaica at the highest level, winning medals and making history. Here are five facts about the St Catherine powerhouse.