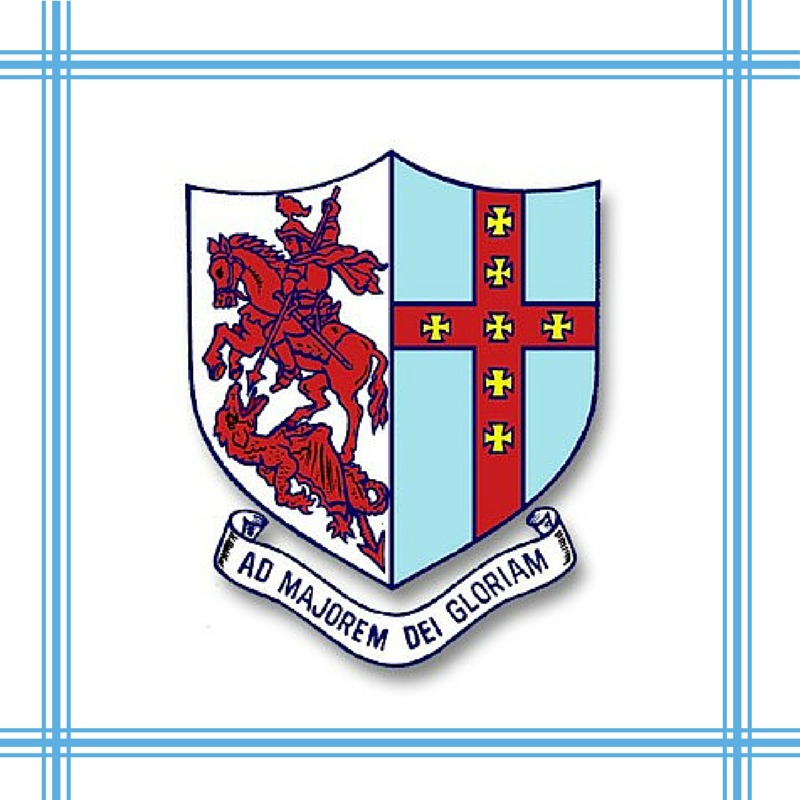 The boys from the northern side of North Street have not had the best of luck at Champs, although they have had their moments of glory. Here are some facts about St George’s College.