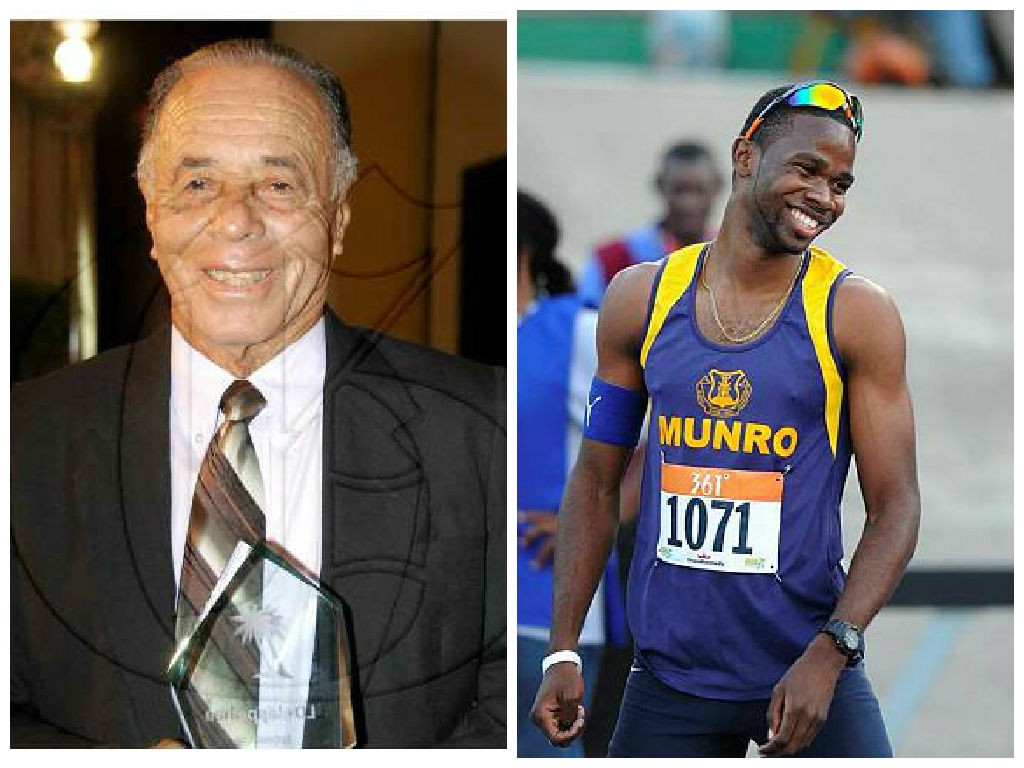 It has been quite some time since Munro College (formerly Potsdam) last lifted the Boys’ Champs trophy, but the school has made its mark on the events over the years. Here are some facts about the school.