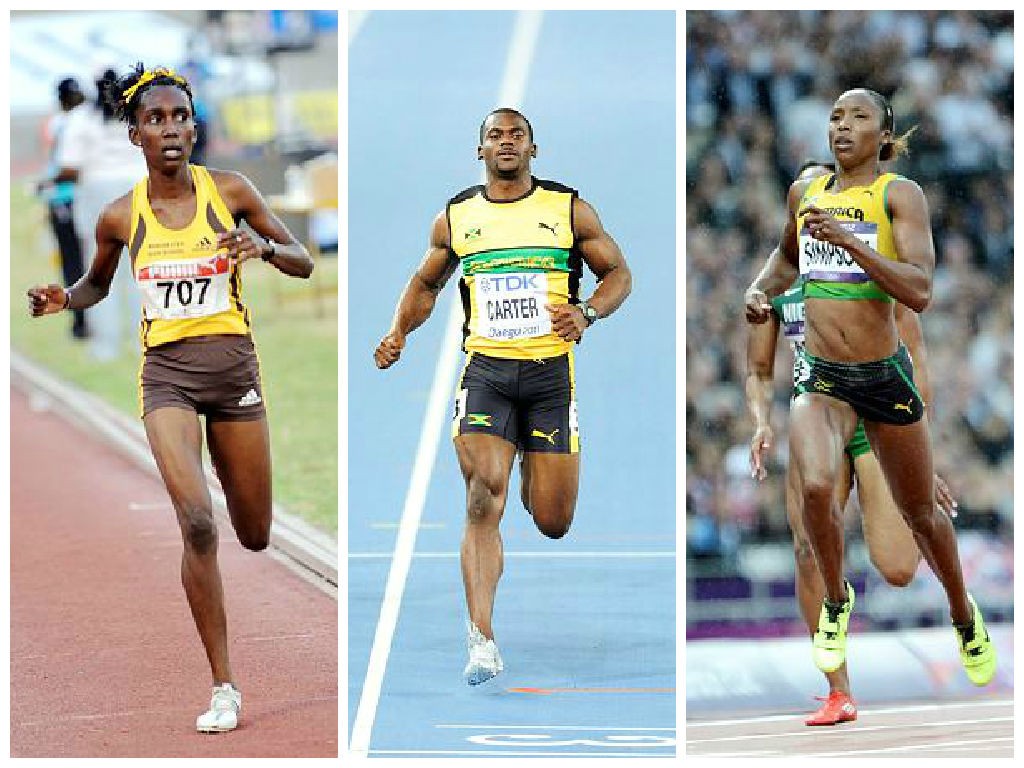 Manchester High last won Girls’ Champs in 1995. The school has produced a number of outstanding past and current stars, as well as bright prospects for Jamaica’s continued success in athletics. Here are some facts: