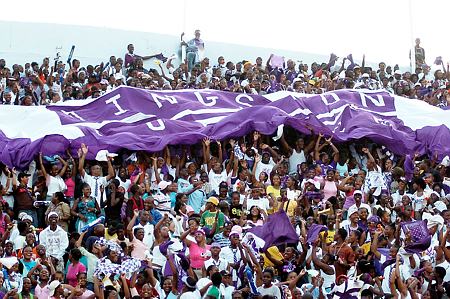 Kingston College is the winningest school in the rich history of Boys and Girls Athletics Championships, claiming the boys title 31 times. Here are five other facts about the kings of the southern side of North Street.