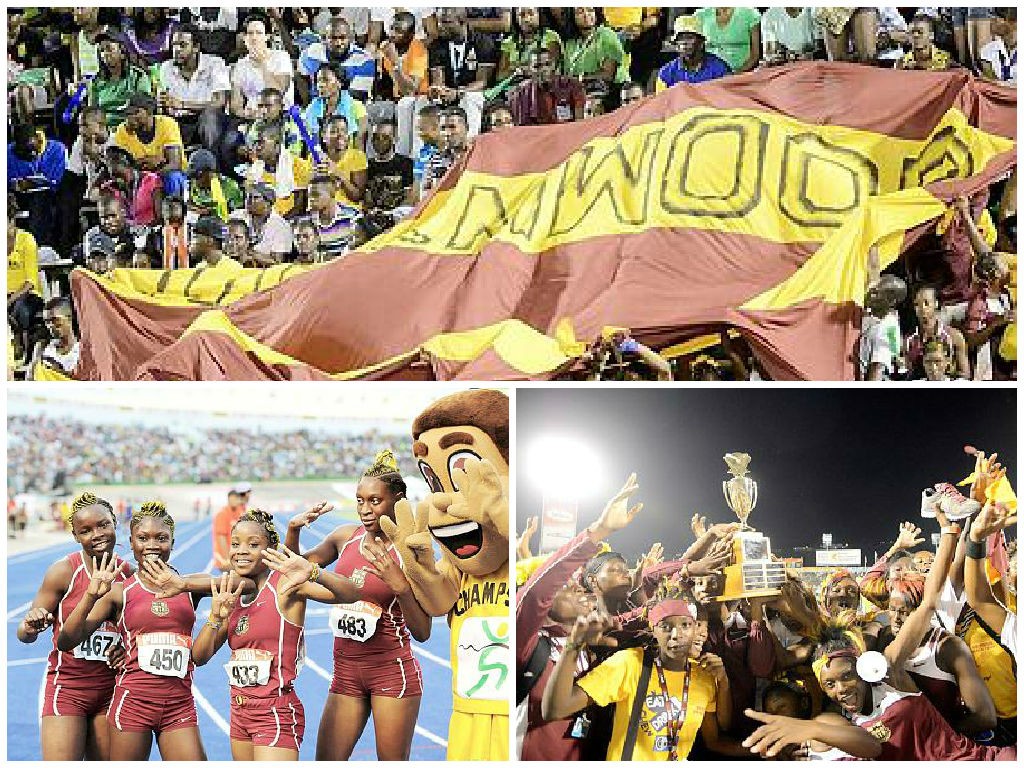 The ladies from Christiana, Manchester, have certainly stamped their class on Girls’ Champs over the years. The school seemed to explode unto the scene in 2002 with a decisive victory of the favoured St Jago High, but it has steadily made its mark on the event since the 1960s. Here are some facts: