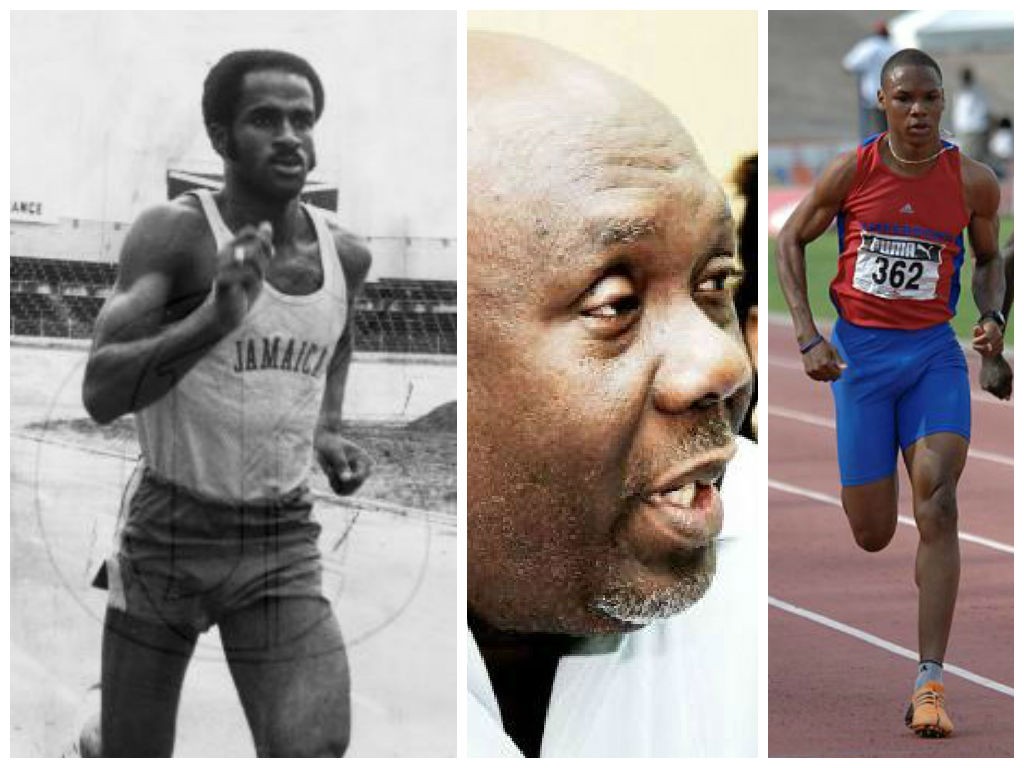 Camperdown High School has produced a number of top quality sprinters over the years, rightly earning the moniker ‘the Sprint Factory.’ This is why it is so surprising that the school has never won Champs. Here are some facts:

Some information from Champs 100: A Century of Jamaican High School Athletics 1910-2010 by Hubert Lawrence.