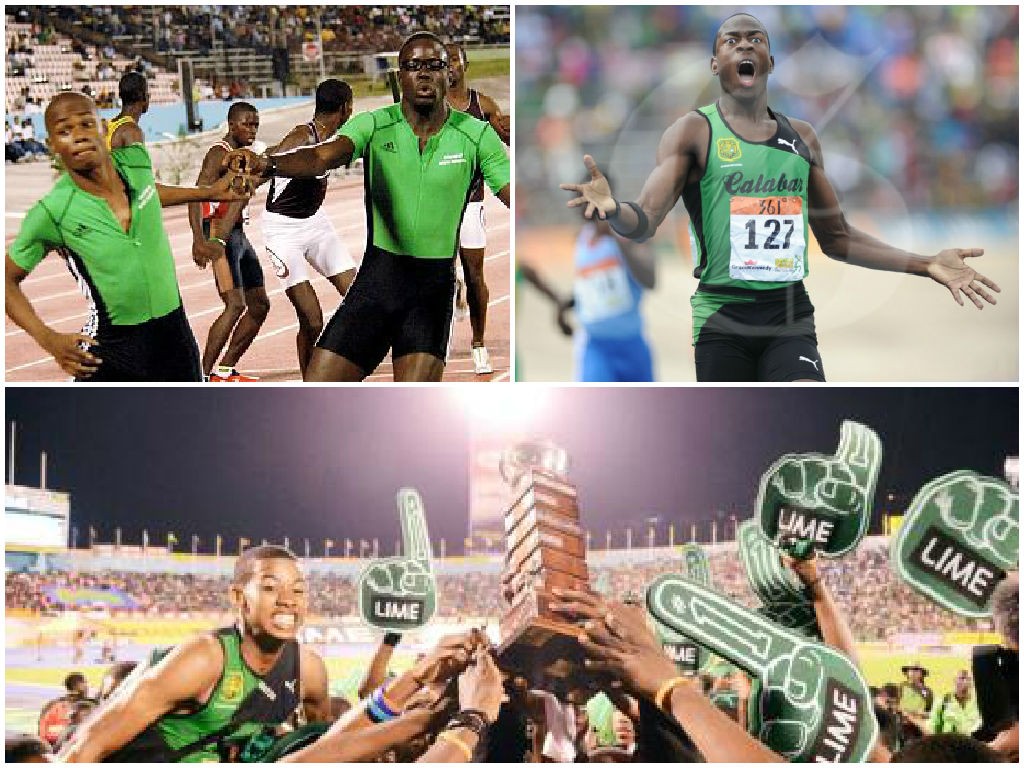 The Lions of Calabar High School, 7 times defending champions, have won Champs 28 times and have their eyes firmly set on capturing title number 29 this year. Here are five additional facts about ‘Rabalac.’