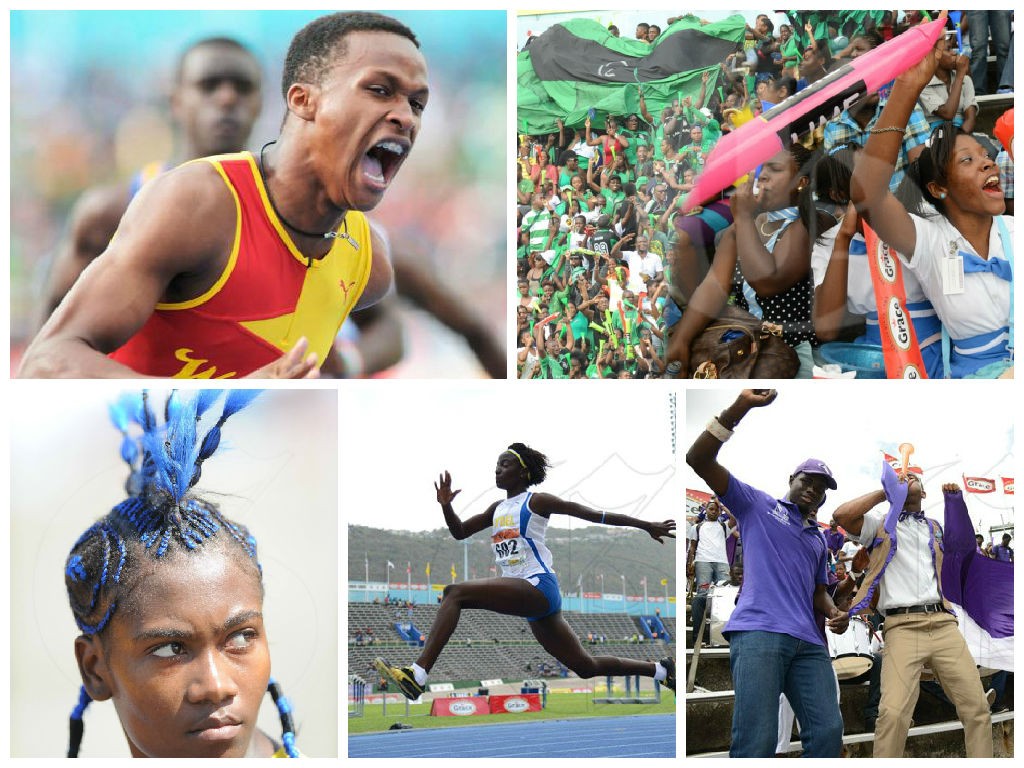 Have you ever watched Champs – live at the National Stadium or otherwise – and wondered how it all came together? Wonder no more! We spoke with Colleen Montague, Chairman of ISSA’s Boys and Girls Championships planning committee and got a glimpse behind the scenes. Here is part two.

How are the schools outfitted? Is each institution responsible for securing its own sponsors or does ISSA assist with that aspect?

Each school is responsible for its outfitting and taking care of its team. Much of the responsibility rests with the parents as well. Smaller schools are responsible for their own gear and raise money through fundraising or the efforts of the parents. Some of the more established schools are sponsored by major athletic brands like Puma and Adidas.

The schools are also responsible for seeing to the overall welfare of their athletes in terms of medical needs, physiotherapy, nutrition, and transportation to and from all meets. This is not just for Champs and athletics, but all sports.

A number of overseas scouts come to Champs each year. Does ISSA play a role in this?

No. The scouts have seen what goes on at Champs each year and use it as an opportunity to recruit for their schools. They come on their own.

What can fans look forward to from Champs 2015?

Fans can expect more of the same: great competition, intense rivalry, entertainment, the usual energy from the athelets on the track and the field, as well as the crowd in the stands. The closing ceremony will include the usual fireworks, but there will also be a special surprise that fans won’t want to miss.