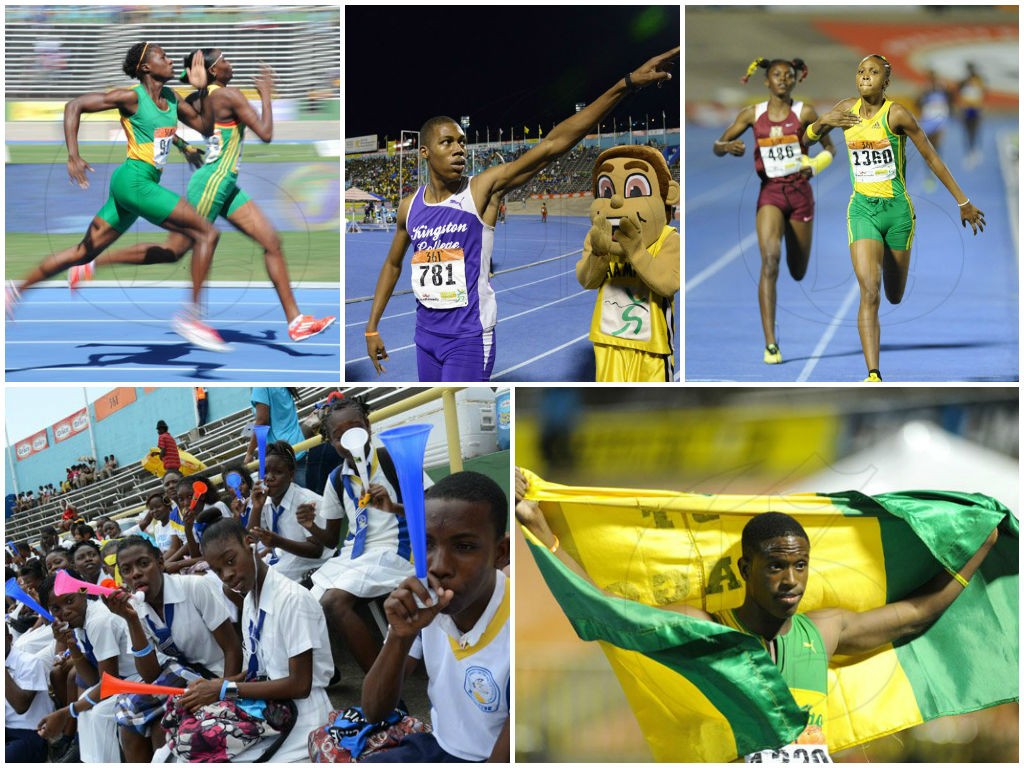 Have you ever watched Champs – live at the National Stadium or otherwise – and wondered how it all came together? Wonder no more! We spoke with Colleen Montague, Chairman of ISSA’s Boys and Girls Championships planning committee and got a glimpse behind the scenes. Here is part one.

How long does it take to plan each year’s event? What are some of the factors considered by the planning team?

There is a wrap-up session immediately after Champs each year in April and planning for the next staging begins that same month. The first major planning meeting is held in September, where the committee begins putting all the systems in place.

There are several factors to be considered, so there is a technical team, along with persons responsible for hospitality, ceremony, security, gate management, tickets, public relations and publications, and more.

How many persons are on the planning team?

There are 15 persons on the Champs planning team. It consists of persons invited to participate based on their expertise in the field of athletics and principals from several participating schools. The current team has been in place for a number of years and remains passionate about making sure each staging of Champs is of a high standard. Mrs Montague, who is also the principal of Wolmer’s Girls School, has been on the committee for seven years and has been the Chairman for five years.

How do athletes qualify for Champs?

There are set qualifying standards, which vary according to the various classes and athletic disciplines. Athletes usually qualify by attaining these standards at the various development meets held leading up to Champs. However, some qualify based on their performances in the previous staging of Champs – if they attain the qualifying time or distance, or set a record. Development meets start in November, but the one that officially kicks off the season is the Jamaica College meet in January.

How are the sponsors secured? Are companies approached or do they approach ISSA?

Both. Sponsors cover different races or events, medals and trophies. There are no cash awards presented.