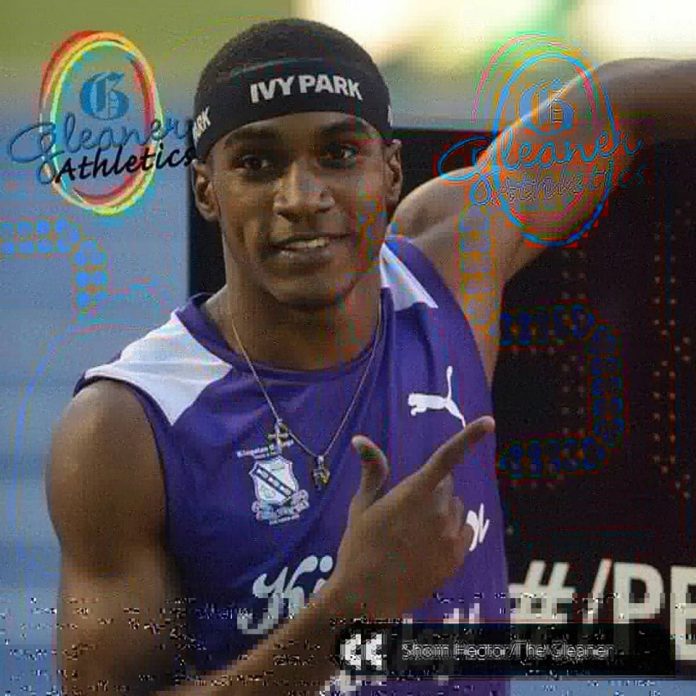 “Rusea’s High School’s Shamella Donaldson, competing for the last time at Champs, produced a moment of magic to win the Class One Girls Discus as defending champions Edwin Allen missed out on scoring opportunities on the second day of the 2019 ISSA/GraceKennedy Boys and Girls Athletics Championships…” Read more here: Girls’ Battle Heats Up!

“Freshly-minted Class One boys long jump record-holder Wayne Pinnock from Kingston College (KC) said he was surprised that he broke the record in the event at the ISSA/GraceKennedy Boys and Girls Championships at the National Stadium. Pinnock, who is the defending champion in the event, produced…” Read more here: CHAMPS 2019 | Pinnock Surprised By Long Jump Record

“Calabar’s duo of Kevroy Venson and Kimar Farquharson eased into the final of the boys Class One 1500m on today’s second day of the ISSA/GraceKennedy Boys and Girls Athletics Championships at the National Stadium…” Read more: CHAMPS 2019 | Big Names Through To 1500m Final

“This year’s championships will see four sets of twins competing, and all eight arrived at the event with strong chances of making the finals in their respective events, and, in some cases, are expected to secure spots on the medal podium…” Read more here: Seeing Double At Champs – Twins Set To Dominate At 2019 Event

“Schools participating in the Inter-Secondary Schools Sports Association/GraceKennedy Boys and Girls’ Athletics Championships find it a costly affair, and the hefty bill is often paid by past students…” Read more here: Schools Get Strong Champs Support From Overseas Alumni