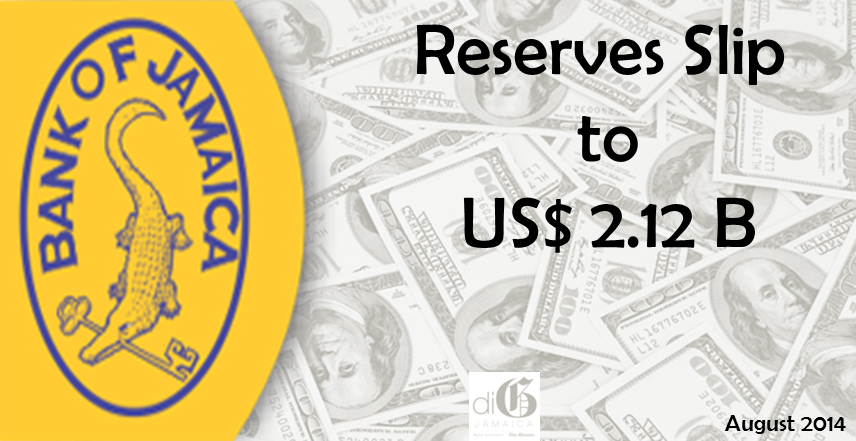 The decline was mainly due to the payment of US$83.75 million on the debt owed to the International Monetary Fund (IMF) during August.

The NIR remains ample as it can purchase 26.68 weeks of Goods & Services based on the estimated value of imports for the 2014/2015 fiscal year. 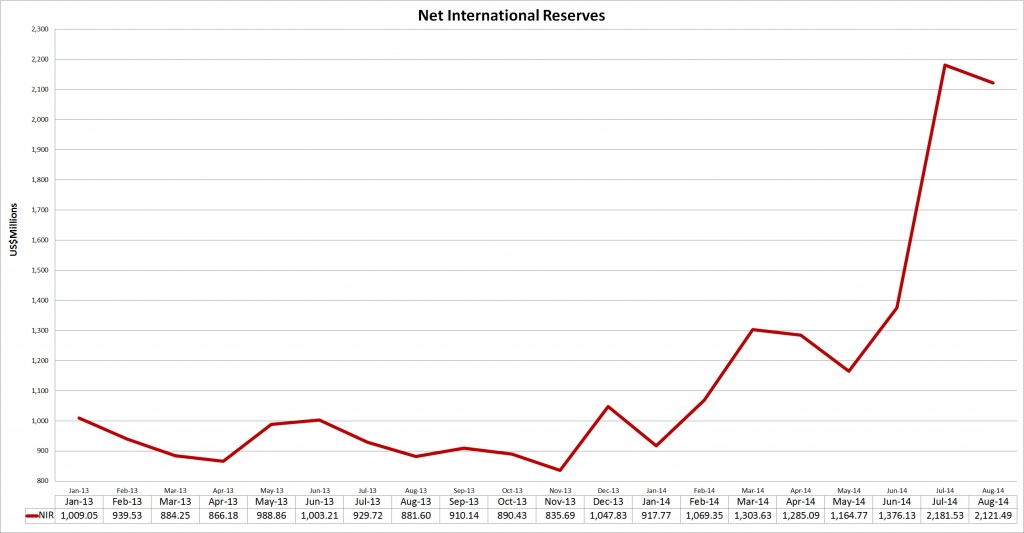