We are well acquainted with our local superstars who have magnified Jamaica on the map, such as Bob Marley, Shelly-Ann Fraser-Pryce and Usain Bolt among others. However, there are other Jamaicans or persons with Jamaican roots that are making our country proud abroad in their respective fields. Here are 5 celebrities who have Jamaican roots: 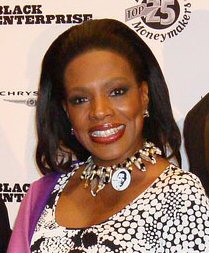 Daughter of the Jamaican fashion pioneer, Ivy Ralph, Sheryl-Lee Ralph is a multi-talented actress who has contributed greatly to the Global Arts. She is mostly known for her acting roles in popular films and television shows such as: Sister Act 2, It’s a Living, Designing Women, and Moesha, for which she has won many NAACP awards. Ralph has also directed screen productions including her own screenplay for Racecard, released in 2000, and has started her own screen production company: Island Girl Productions, under which she produced her award-winning film, Secrets. She is also the founding Creator of the International Jamerican Film and Music Festival. An AIDS activist, Sheryl founded the Diva Foundation in memory of all the friends she has lost to the disease. 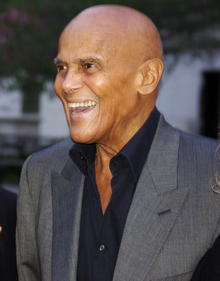 Harry Belafonte was born in 1927 to Caribbean emigrants in Harlem, New York. Belafonte is not only a talented actor, but also a recording artiste and activist, receiving a myriad of awards during his lifetime. Notably, he has collaborated with other black actors and actresses such as Dorothy Dandridge, in the Oscar nominated “George’s Bizet” and even appeared in The Muppets television show in the 1970s and 1980s. Dubbed the “King of Calypso”, Harry played a significant role in introducing the genre to the USA, with popular hit songs such as “The Banana Boat Song (Day-O)”. He has also supported many civil rights causes such as the 1963 March in Washington, where Martin Luther King Jr. delivered the, “I Have a Dream” speech. Some of his other momentous achievements include receiving the Kennedy Centers Honours in 1989 as well as the Grammy Lifetime Achievement Award in 2000. 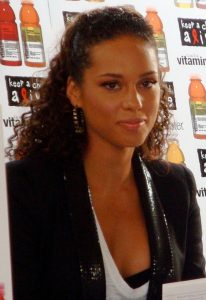 Alicia Keys was born in Manhattan, New York, to an Italian mother and a Jamaican father in 1981. Growing up in New York, her talent as a musician was indisputable and attracted the attention of producers in her teen years. She released her first Album, Songs in a Mirror (2001), for which she won five Grammy awards, including Song of the Year. Her following albums: The Diary of Alicia Keys (2003), As I am (2007) and Girl on Fire (2009) also won multiple Grammy awards. Keys hosted the 2019 Grammy Awards. In addition to her musical talents, she has explored acting through her roles in: The Backyardigans (2004), The Nanny Diaries (2007) and The Secret Life of Bees (2008) to name a few. 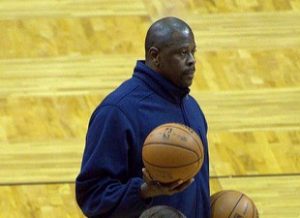 Patrick Ewing was born in Jamaica in 1962 but migrated to the United States at the age of 11. Through hard work and dedication, he went on to become a successful basketball player for popular teams such as the New York Knicks and played alongside famous players such as Michael Jordan. Ewing created a name for himself as he led the U.S.A to two Olympic gold medals in 1984 and 1992, when he was a part of the legendary “Dream Team.” Retiring in 2002, Ewing has been named an NBA all-star 11 times and has been inducted into the Basketball Hall of Fame. 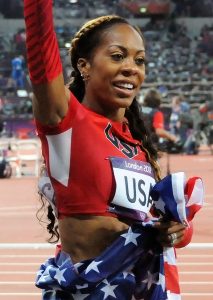 Sanya Richards-Ross was born in Jamaica in 1985 but moved to the United States in her teen years in order to hone her burgeoning athletic skills. Sanya has since become a great success in her field, serving as a multi-Olympic medalist in the 4×400 and 400m events. Aside from her outstanding performances on the track, Richards-Ross started the Sanya Richards Fast Track Program in aid of upcoming athletes in Jamaica.

There are a great number of individuals who represent Jamaica without many of us knowing. Do you know any others? You might be one of them.