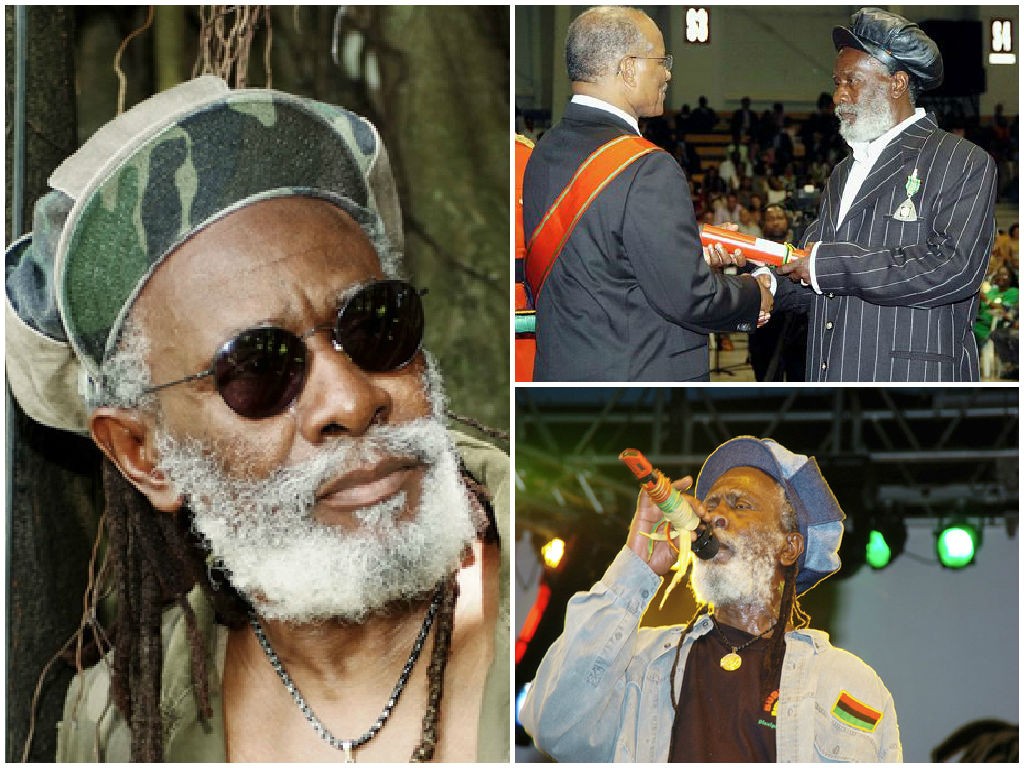 Burning Spear is one of the legends of roots reggae, described by iTunes as part Rastafarian preacher and part black historian. The message of Rastafari is a prominent part of Spear’s music, which has found an eager audience from Jamaica to Europe. He has spent much of his career as a touring artist, and continues to perform to appreciative crowds to this day.

Find out more about him below: