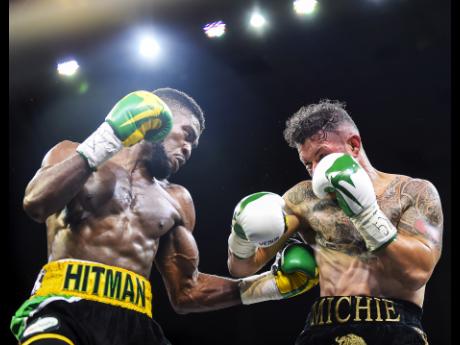 In Jamaica there are 9 gyms registered to train boxers, including the Jamaica Defence Force (JDF) Gym located at Up Park Camp in Kingston.  All told, there are around 130 boxers being trained at the 9 gyms. Boxing bouts and matches are organized either by the local gyms or by international bodies. Jamaica has produced many world-class boxers including Bunny Sterling, the first immigrant to hold a British title.  British World Champion Lennox Lewis was born of Jamaican parents.
Jamaica Boxing Board of Control
c/o Social Development Commission
31 Phoenix Avenue
Kingston 10
Officers of the JBBC / Board of Directors