Jamaica’s location and climate makes it the ideal haven for its approximately 280-species strong bird population, of which 30 are endemic and 19 sub-species are endemic. The country has 166 breeding species and over 80 winter visitors, due to the fact that it lies on one of the main north-south migration routes.

In her Gleaner article for their Pieces of the Past series, Dr Rebecca Tortello explains Jamaican birds’ connection to literary history:

“In the 1950s when Ian Fleming was living on the island and writing the first of the many spy novels that would make him famous, he searched and searched for a name for his debonair main character. His eyes fell on one of his favourite books entitled “Birds of the West Indies” by ornithologist James Bond and one of the most loved characters in 20th century adventure fiction was born.”

But the significance of birds in Jamaica extends even farther than literature, plunging into the depths of religious symbolism. Revivalism in Jamaica is a mixture of African pagan beliefs and Christianity. Part of their ritual is the spreading of a table, set up with various religious symbols. In the Revivalist set up, Dr Tortello notes that the tables contain bread baked in the shape of a bird to indicate the kingdoms to be travelled through on the spiritual journey.

The bird is also symbolically used in Jamaican Obeah. Obeah is considered to be a form of sorcery transported to the island from Nigeria. In their rituals, bird eggs are considered sacred. There is the belief that if someone steals an egg he/she will keep stealing until he/she dies. According to Dr Tortello, “in Myal, like Obeah and Revival, an African-based Jamaican religion, cotton trees were sometimes pelted with eggs as payment to release the spirit”. 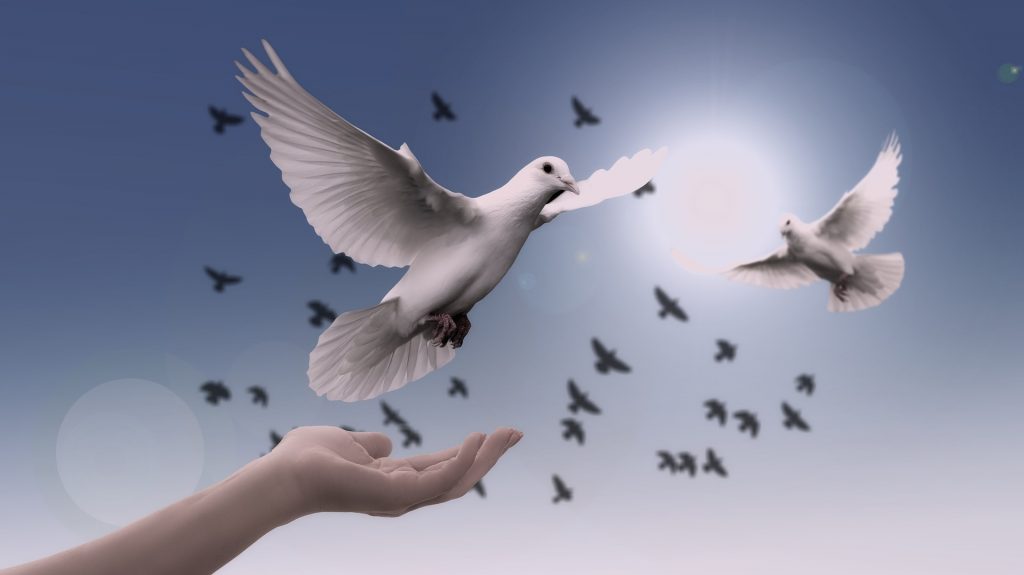 Birds also bear significance in Christianity in Jamaica. Like in most other Western countries, the dove is seen as a symbol of peace, coming from the Bible story of Noah and the ark. After living in an ark floating after weeks of flooding, Noah released a dove that came back to him with an olive leaf, symbolising the recession of the flood waters.

According to Dr Tortello, “Other birds such as the pelican are [also] connected to Christianity. As a result of its tendency to pluck out its breast to feed its young (it regurgitates its pre-digested food) this bird was felt to be a symbol of self-sacrifice and is associated with Christ. (It is the symbol of the University of the West Indies).”

She notes that the Jamaican tody, (also called robin redbreast), is believed to have gotten its red breast from Christ’s crucifixion. It is believed that a drop of blood fell on it while the bird, which is “known for a consistent upward gaze”, gazed up at the cross.