April is being observed as locally as Wellness Month. Every Monday, we will be posting health and wellness related content on the diGBlog to keep our readers informed. Internationally, April is also Cancer Awareness Month, so we will kick things off by looking at the ‘big C.’

According to the US-based National Cancer Institute,

Cancer is the name given to a collection of related diseases. In all types of cancer, some of the body’s cells begin to divide without stopping and spread into surrounding tissues.

Cancer can start almost anywhere in the human body, which is made up of trillions of cells. Normally, human cells grow and divide to form new cells as the body needs them. When cells grow old or become damaged, they die, and new cells take their place.

When cancer develops, however, this orderly process breaks down. As cells become more and more abnormal, old or damaged cells survive when they should die, and new cells form when they are not needed. These extra cells can divide without stopping and may form growths called tumors.

What are the most common cancers in Jamaica? 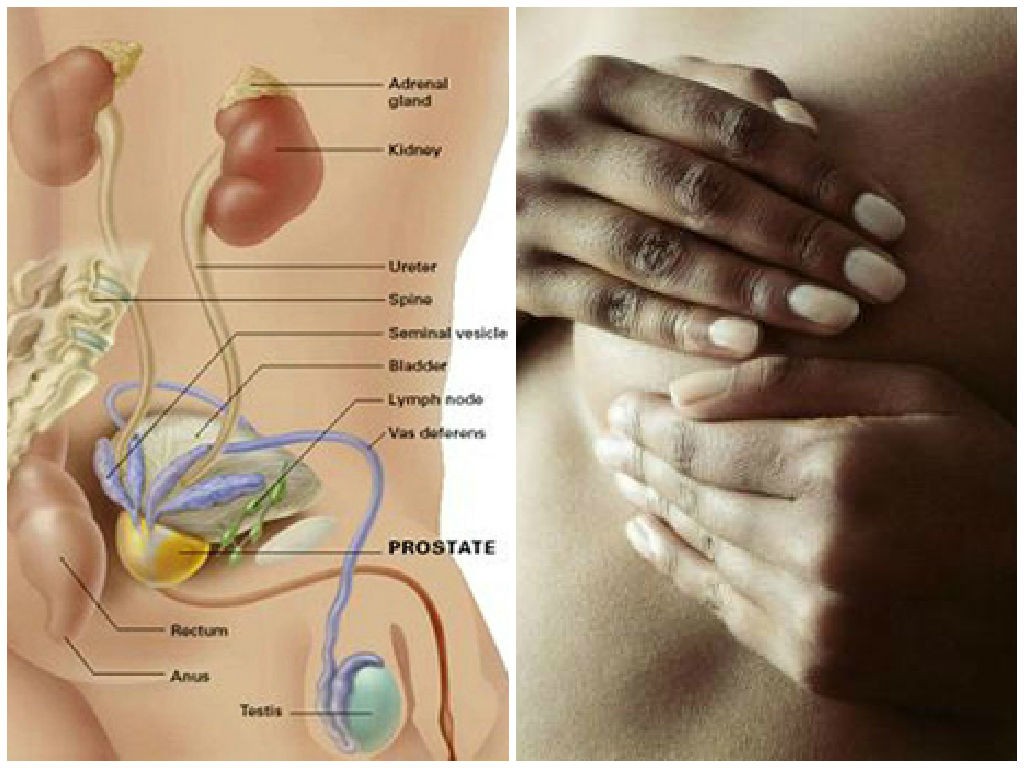 Did you know that cancer is the leading cause of death in Jamaica? Effective treatment is available, but it is also very expensive, often running into millions of dollars. This is detrimental to the average Jamaican.

Where to get help in Jamaica 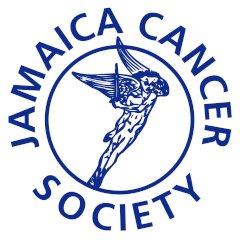 The JCS offers a number of services, including a clinic, mobile mammography unit and mobile Pap smear screening, as well as outreach and support services such as Jamaica Reach to Recovery, Relay for Life and counselling.

1955 -The Jamaica Cancer Society was founded on December 6th, by the Honourable Dr Ken McNeill.
1963 – The Society erected the Hope Institute, a 32-bed hospital on lands in the vicinity of the University Hospital. The function of the Institute is to provide cancer treatment in close conjunction with the Oncology Department of the Kingston Public Hospital and the University Hospital.
1972 – A special wing was added to the University Hospital for the treatment and rehabilitation of cases of recurrent and advanced cancer.
1972 – The Society’s first cancer screening clinic was opened in Kingston and another at the Mandeville Hospital in March of the same year. The work of the Jamaica Cancer Society is now carried out from its headquarters in Kingston and five branches island wide.
1974 – The Society handed over the Hope Institute to the Government of Jamaica.
1977 – Jamaica Reach to Recovery is a breast cancer support group that was first started in 1977 and is closely affiliated with the Jamaica Cancer Society. Its members are made up entirely of women who have had a diagnosis of breast cancer and have had surgery (mastectomies and lumpectomies). The function of the organization is to provide empathetic counseling and social support to women newly diagnosed with breast cancer.
2000 – Implementation of Mobile Mammography and Pap Smear Screening Programmes.
2001 – Recipient of The Gleaner Honour Award – Certificate of Merit
2003 – The Society launched Relay For Life, a team event to raise funds to fight cancer, bring recognition that with early detection, cancer can be beaten, honour survivors and remember those who lost the battle.
2006 – Launch of ACS FreshStart Programme.
2008 – Recipient of The Gleaner Honour Award for Voluntary Service
2010 – Recipient of the Lions Club of Mona Award for outstanding and dedicated service to National Health Care
2010 – Inaugural Dr. Joseph St Elmo Hall Lecture Series in dedication to Dr. Hall for his years of voluntary service to the Jamaica Cancer Society.