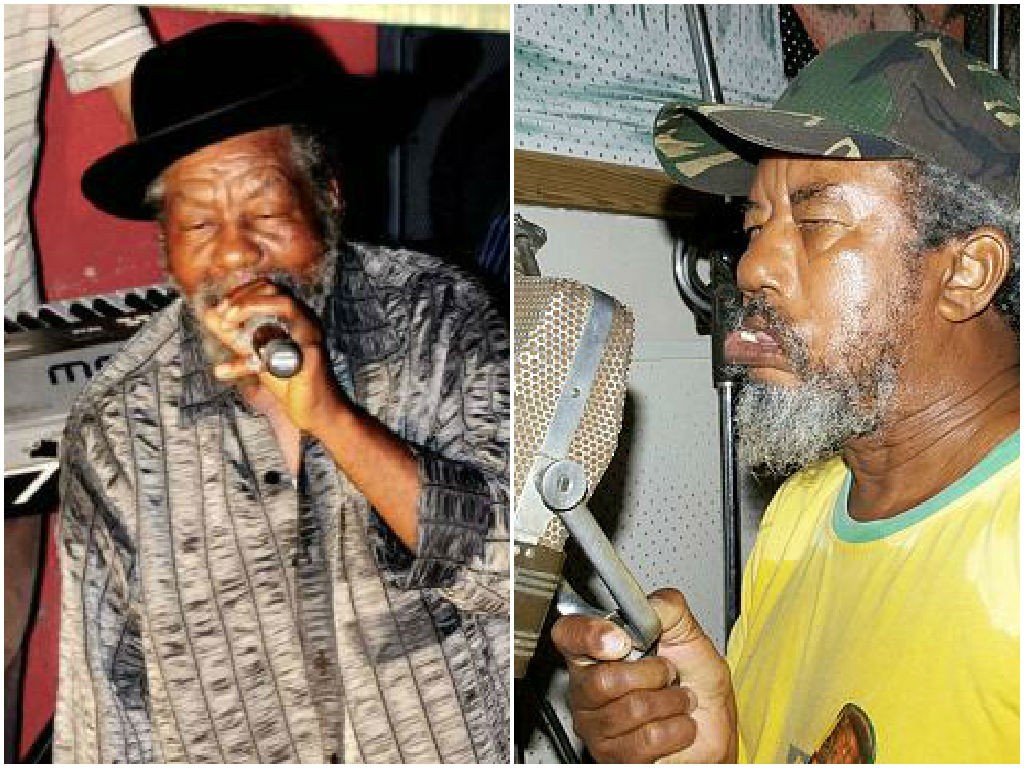 The genre known as ‘dancehall’ is said to have been born in the early 1980s, when a brash Albino deejay called ‘Yellowman’ and a teenage singer named Barrington Levy scored underground and radio hits for Henry ‘Junjo’ Lawes, a colourful producer who operated the Volcano label and sound system. However, we’re going to take it back to the 1960s and 1970s to show you how the style came to be, with the rise of the sound system movement.

The beginning of deejaying on sound systems was said to have begun with Count Matchuki, who selected on Tom the Great Sebastian’s sound system. The boss of the sound went out to replenish the liquor supplies and Matchuki chose that time to ‘talk over’ the flip side of a 45 rpm selection. The ‘dance bus’ and deejaying was born in 1952. The deejay and the sound system became inextricable. The ‘live’ deejay and sound system soon became as inseparable as ‘smoke and fire’. It was a relationship from which both benefited, as sound systems used the deejay as crowd-pullers and the deejay used the sound as a training ground.

Deejays who were linked with particular sounds point out that unlike today, where a deejay only needs studio time to make it big, many nights of ‘bleaching’ on the sound system was their ladder to stardom. As a result, many new acts linked up with sound systems to get their big break.

Among the early pioneers, besides Count Matchuki, were Sir Lord Comic, King Stitt and U-Roy. The late King Stitt became the first recorded deejay to have hits and make an impact on the charts, thus raising the profile of the genre. Born with a facial deformity, he took advantage of his appearance by dubbing himself ‘the ugly one, Van Cleef’ from the 1966 movie, The Good, The Bad And The Ugly. He was renowned for his witty, stinging ‘toasting’ (deejaying). Towards the end of the 1960s, the introduction of dub – dropping out the vocal track and remixing the remaining rhythm tracks to create versions – provided the perfect platform on which U-Roy exhibited his skills at ‘riding’ the rhythm track with sizzling, jive-saturated lyrics that sent dancehall fans into a frenzy. The space created by the vocal track’s absence enabled him to improvise and interject his own jive talk/toasts when the sound system played at dances. He seemed to have acquired the knack of utilising the space provided by the version perfectly to create exciting (sometimes nonsensical) lyrics.

In fact, in the 1980s the deejays got exposure through sound systems when they travelled around the country with their respective crews. Deejays such as Super Cat, Ninja Man (both at different periods), Hammer Mouth and Daddy Blue were apart of the Kilamanjaro crew. Admiral Bailey, Shabba Ranks, Major Worries, John Wayne, Chaka Demus, Pampidoo, and Tulloh T were part of King Jammy’s. Black Scorpio had deejays such as Colla Chin and General Trees, while Stereo One had names such as Stitchie, Ricky Stereo and Jonathan Wolfman. Other deejays from that era who were also associated with sound systems were Peter Metro and Tanto Metro with Metromedia, Creation Rock Tower had Papa San and Daddy Shark, while Youthman Promotion was comprised of Sugar Minott, Steve Harper (Shalom), Tenor Saw and many others. Josie Wales was with Sturgav while other deejays such as Professor Nuts, Brigadier Jerry and Charlie Chaplin were with different sounds at different times.