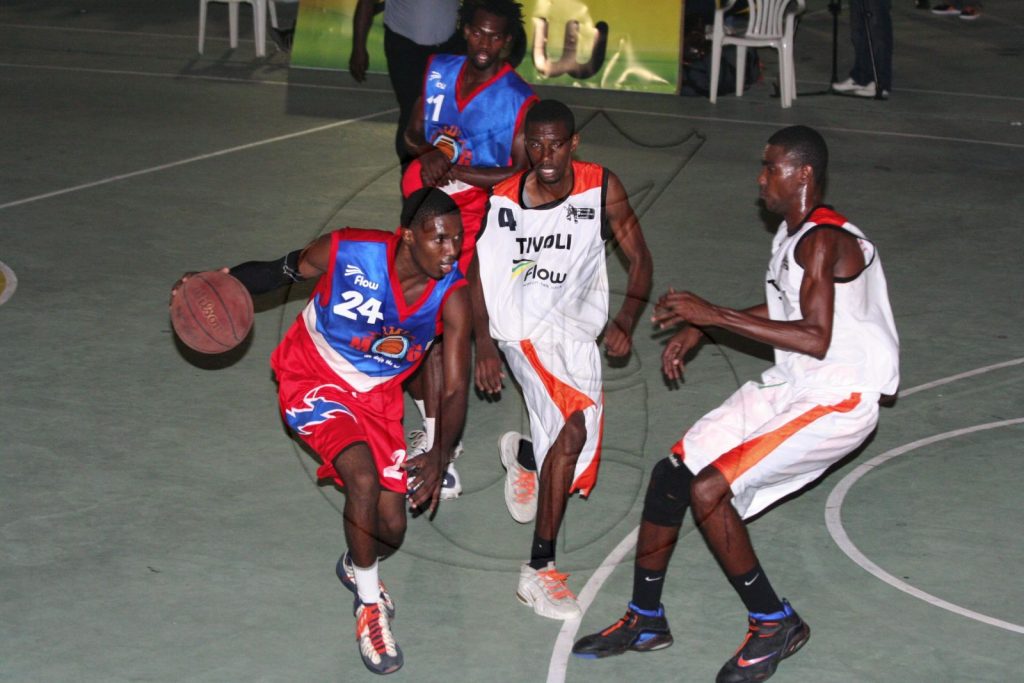 Basketball was brought to Jamaica in the 1940s, and in its early days was dominated by the Chinese Jamaican population.  The sport has never been tremendously popular in Jamaica, though this is certainly not for lack of talent.  Jamaica has produced many international basketball stars, including the likes of NBA all-star Patrick Ewing.

There are 4 national teams at the Senior, U-21, U-19, and U-17 levels. Regionally Jamaica competes against the Caribbean in the Caribbean Basketball Confederation (CBC).  As a member of the CBC, Jamaica also competes against Mexico and Central America in Centrobasket, a tournament sponsored by the International Basketball Federation (FIBA).
Locally, the sport is governed by the Jamaica Amateur Basketball Association, and at its highest level is played in the National Basketball League currently Sponsored by Flow. There are 27 teams that play in 4 regional conferences. The championship is played each year.
Women’s basketball is also supported by the Jamaica Amateur Basketball Association.